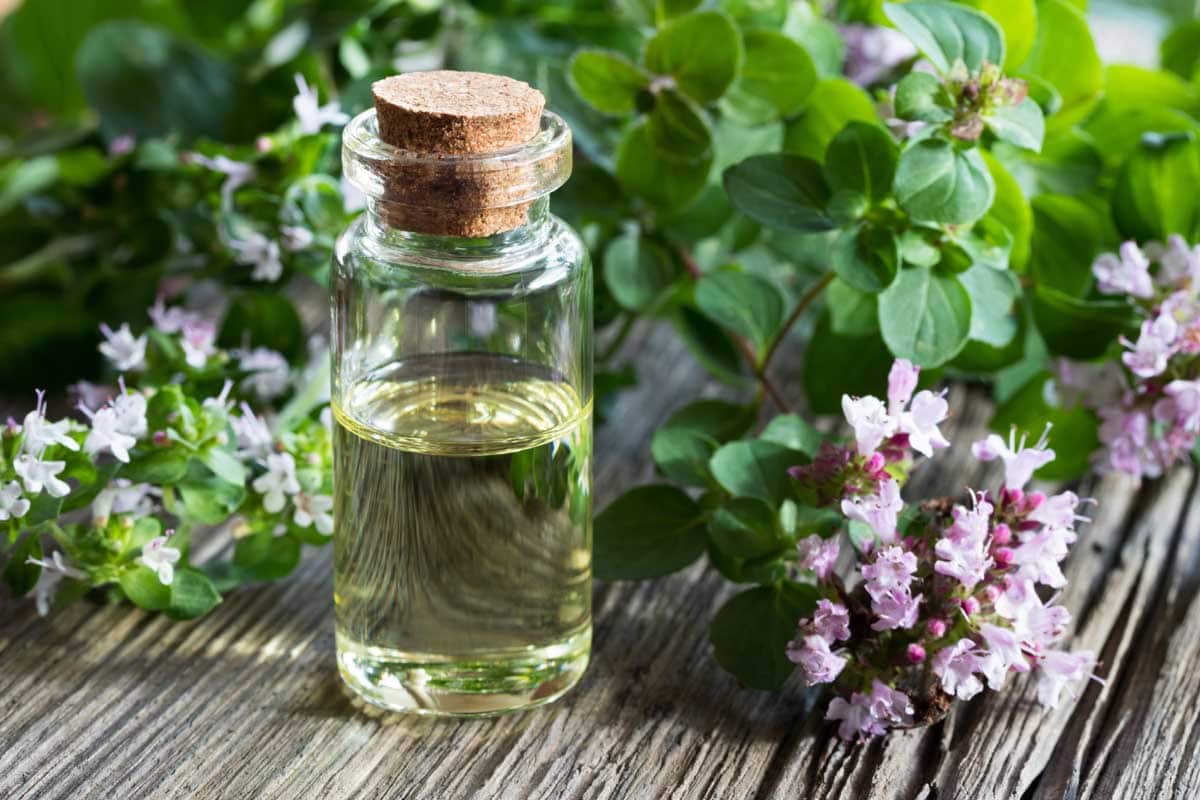 Oregano is a common seasoning / herb. It has been used in the culinary arts for Centuries, but it also has multiple medicinal uses that modern science has been verifying. Its not something big pharmaceutical conglomerates want to become public knowledge but oregano actually works better as an antibiotic than many of the commercial antibiotics.

Oregano oil, a concentrated extract of oregano leaves is one of natures most potent antimicrobial agents, it will help fight off infections. It also has antibacterial, antiviral, and antifungal properties.

There are nearly 50 oregano species, but the most beneficial is ‘Origanum vulgare’ and Thymus capitatus. Oregano oils derived from variant cultivars although somewhat helpful are nearly as potent or beneficial as that produced from these two species.

Athletes foot, toe nail fungus. A few teaspoons of oregano oil in a basin of warm water to soak your feet will ward off these issues. Urinary tract infections, Yeast infections are both alleviated by Oregano Oil.

Oregano oil seems to be a powerful booster for the immune system. The United States Department of Agriculture reported that oregano oil worked against Salmonella that had proven resistant to antibiotics. Salmonella a deadly contaminant that sometimes finds it way into under cooked foods. [1]

Oregano oil has been demonstrated to be effective in combating these hostile invaders. A study conducted a few years ago demonstrated that emulsified oregano oil was effective against a number of parasites that invade our gastrointestinal system. [2]

Oregano is not a cure all and there is certainly no cure for the common cold but it can certainly help alleviate some of the symptoms. The essential oil of oregano can calm a cough, ease congestion, and soothe a sore throat.

Oregano oil stimulates the flow of bile into the digestive tract in effect, improving the digestive process. It also battles parasites in the intestines.

Longevity is a goal of all sane Humans, we have always craved immortality. Oregano isn’t going to make you live forever, in fact in some cultures that’s a curse.

Oregano however has been demonstrated to work against the aging process caused by free radicals in our bodies. ‘…The antimicrobial activity was tested against 13 bacterial strains and six fungi.

The most effective antibacterial activity was expressed by the essential oil of oregano, even on multi resistant strains of Pseudomonas aeruginosa and Escherichia coli. A significant rate of antifungal activity of all of the examined essential oils was also exhibited.’ [4]

Active ingredients / compounds in oregano include, but are not limited to

1. Thymol Also found in thyme, bee balm, and common products such as Listerine and assorted antibacterial mouthwashes. ‘ antibacterial, antispasmodic, antirheumatic, expectorant, hypertensive and calming properties, it has a long list of uses’ [5]

2. Carvacrol a powerful antibacterial that also works as a natural insect repellent and helps the itching and rashes associated with bug bites and even poison ivy when used as a topical oil / ointment.

4. Naringin, an anti oxidant booster that inhibits the growth of cancer cells

5. Rosmarinic acid, another antioxidant that has shown promise in treating asthma caused by allergic reactions. Is useful against atherosclerosis – hardening of arteries and Cancer prevention.

How to Extract Oregano Oil

Oregano oil produced commercially is manufactured by a complicated distillation process. Homemade oregano will also work to varying degrees, it is basically a concentrated extract of oregano. 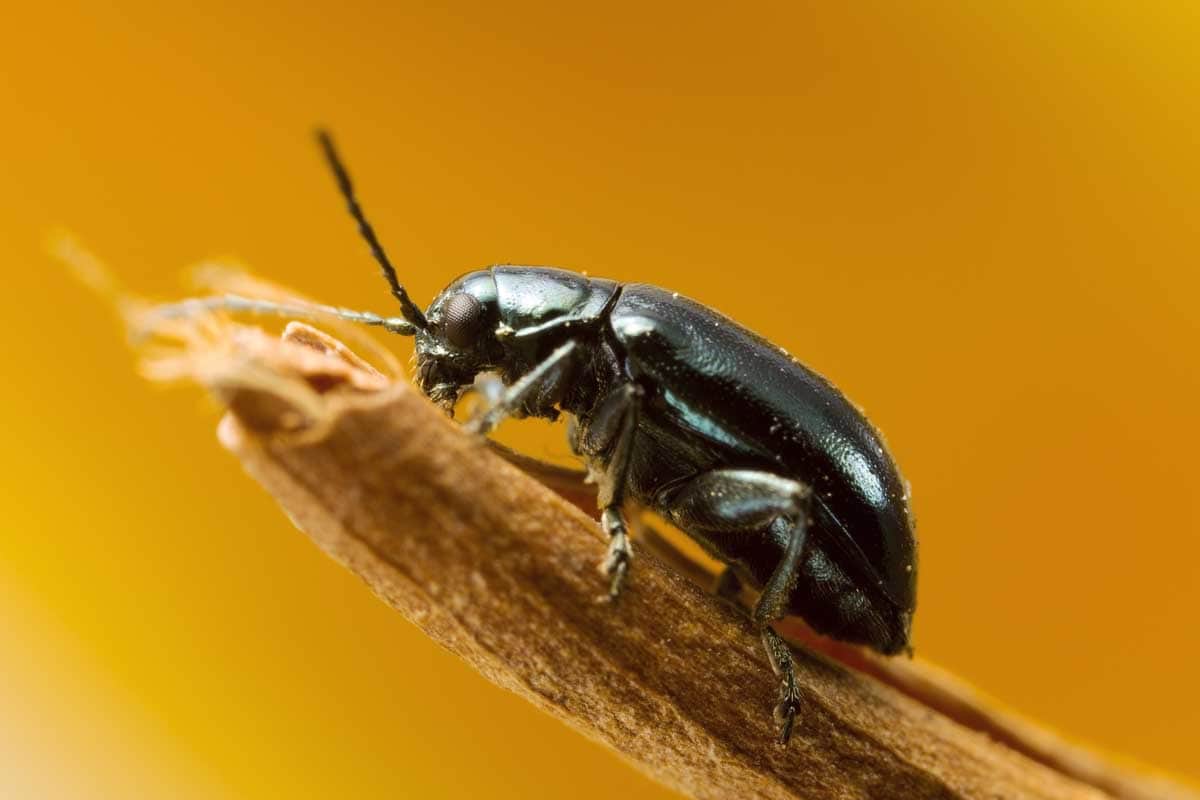