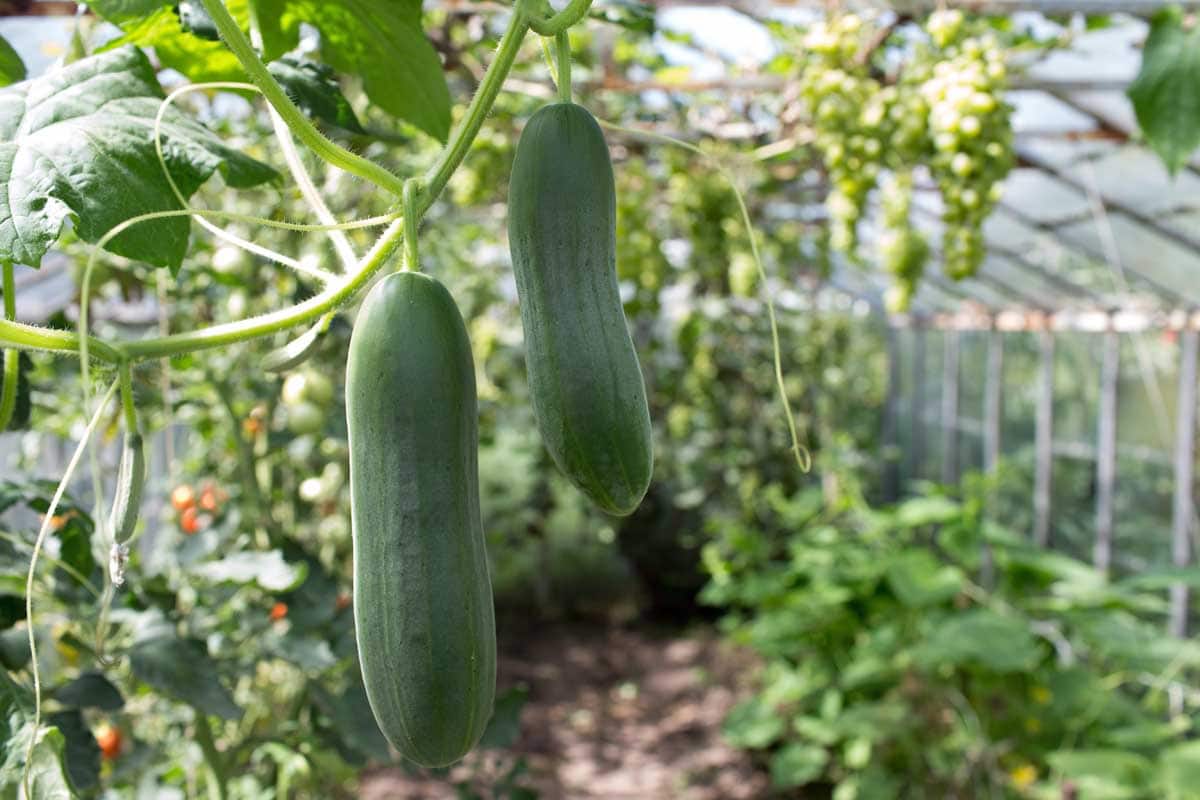 Once they have been pollinated by another cucumber, the resulting fruit is generally undesirable both in taste and form.

They are best suited for greenhouse or indoor scenarios where no pollinators are present. They differ slightly from Gynoecious in that pollination of a Gynoecious – Female Cucumber will not necessarily produce an undesirable fruit. 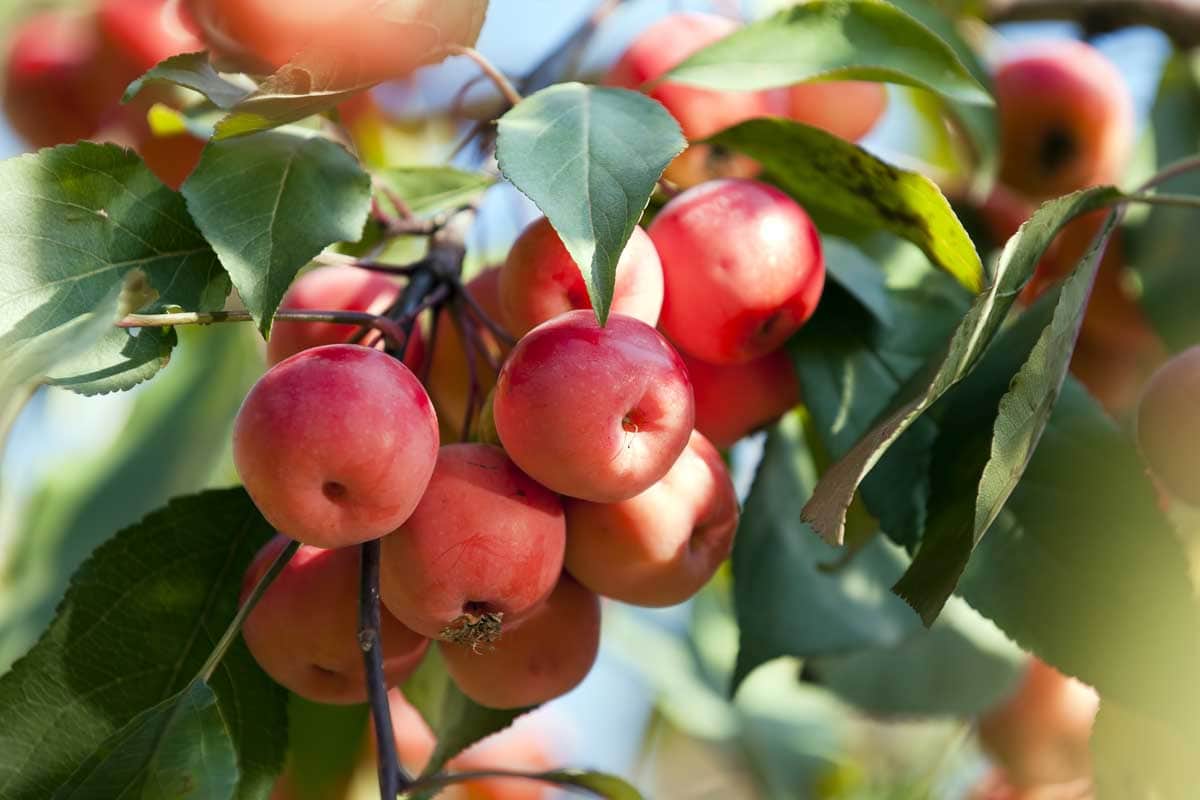 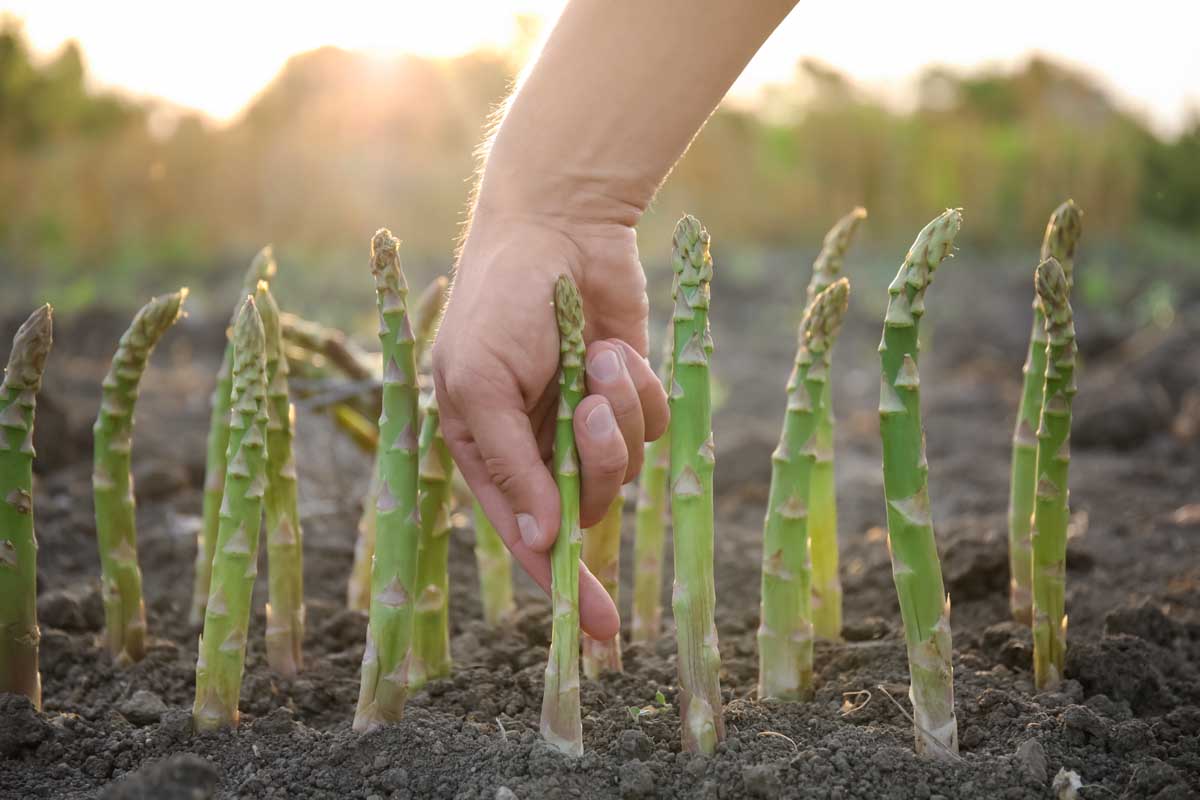 How to Plant, Grow and Care for Asparagus Plants