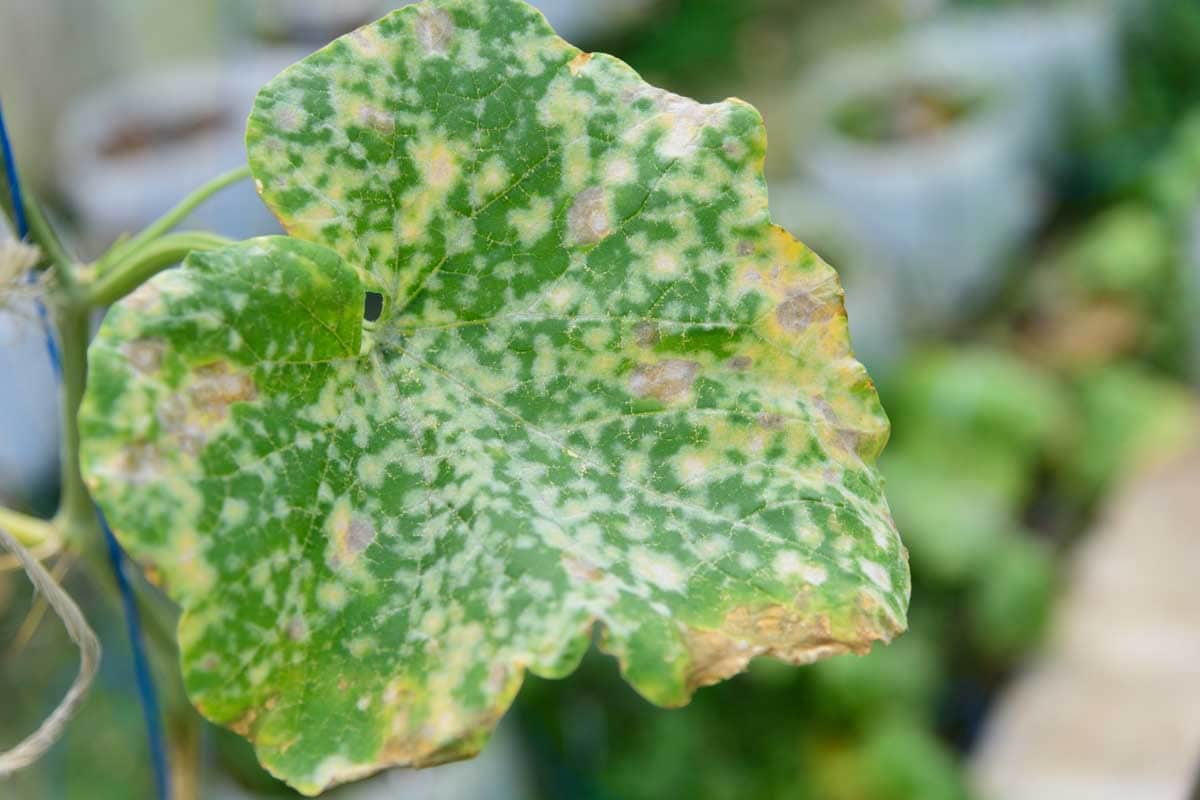 Aphids are pale yellow to green and feed on the undersides of the youngest leaves and on tender shoots. They reproduce very rapidly and can literally cover stems and leaves in a relatively short time span.

The sap loss is a concern when the plants are young. Most aphids can be controlled by ladybugs and other natural enemies. Insecticides kill these natural enemies along with the pests.

Pickle-worms are a tropical insect which routinely survives the winter only in deep southern regions of the United States and further south (adios amigo) North Carolina and South Carolina are regular hosts of the pickleworm, but often this usually doesn’t occur until early Autumn. It takes some time for the varmints to hitch a ride north.

Pyrethrin  is effective against Pickleworms.

There are two different forms of this pest. The striped form , and it’s cousin the spotted cucumber beetle A/K/A southern corn rootworm. They are basically identical except that the spotted version features a dozen black spots instead of stripes. Another well-known family member is the corn rootworm.

Spider Mites are a close relatives of spiders and ticks. Several species are plant pests. They are also commonly known as red spiders Most are about the size of the period following this sentence . Adult mites have four pairs of legs and no antennae. They use a pair of needle-like stylets to rupture leaf cells when they feed . Because they are nearly microscopic and difficult to see, spider mite problems are often misdiagnosed . Several commercial miticides  are available.

Seed Corn Maggot populations vary greatly depending on environmental conditions. IF they have been a problem take precautions prior to planting to keep damage from this insect to a minimum. Otherwise, this critter will probably not be detected until seeds and seedlings are lost. Plant in a seedbed only deep enough for adequate soil moisture. One control option is to plant seeds pre-treated with a product containing diazinon , if unavailable, granules may be worked into the soil before planting.

Diseases of Cantaloupe and Muskmelons

The anthracnose fungus causes dark brown, oval sunken areas or spots on stems. It also causes the crown to rot, which causes young leaves to wilt.

The fungus can be carried on apparently healthy plants. Therefore, be sure to use healthy certified plants for transplanting.

Avoiding excess moisture during the summer will help decrease the severity of this disease. Anthracnose cannot be adequately controlled by fungicides.

Causes serious damage under long periods of wet weather. The occurrence of this disease is sporadic but can be devastating if left unchecked.

The disease causes tiny brown spots that enlarge on the leaves, causing a target spot with concentric rings. Older lesions will develop a dark color in the concentric pattern. The dark color is caused by spore production, which can cause new infection sites if no protective measures are taken.

During mid-summer foliage is covered by a web-like fungus growth called mycelium. As a result, leaves become puckered . In late summer, circular reddish-brown spots 1/8 to 1/4 inch in diameter appear on the top and underside of the leaves. Conidiophores grow from the mycelium and spread the disease throughout the field.

During the late summer and autumn, small round black fruiting bodies [cleistothecia] 1/32 to1/16 inch in diameter develop on the surface of the fungal growth on the leaves.

The cleistothecia are a means of over wintering by the fungus. All cultivars are susceptible to powdery mildew. Jersey cultivar is the most susceptible. There are a number of products which can be utilized to control and eradicate Powdery Mildew [Fungicides for the treatment of Powdery Mildew ]

A Fungus which causes rapid wilt with browning or reddening of leaves on individual branches, often followed by death of the entire plant as the fungus spreads to the plant base. Most infections can be traced to a wound as the initial point of infection.

Control of stem blight can be managed through proper cultural methods such as site selection, the use of resistant cultivars, clean planting stock, nutrient management to avoid over-fertilizing and subsequent winter injury, and selective pruning to remove infected canes.

Fungicides do not work well, but are helpful if applied immediately after pruning or other events that may damage the plant.

Blossom End Rot is caused by a calcium deficiency. Generally the first visible sign sign of blossom end rot is a depressed rot spot on The end of the fruit / vegetable. Once the fruit shows signs of end rot, it’s advisable to get rid of it. You can also cut off the end of the fruit to try and salvage the rest, just be certain there are no secondary opportunistic fungus or mold present. To salvage the developing fruits You should start applying blossom end rot spray to help protect future fruits.

Related: How to Save Cantaloupe Seeds 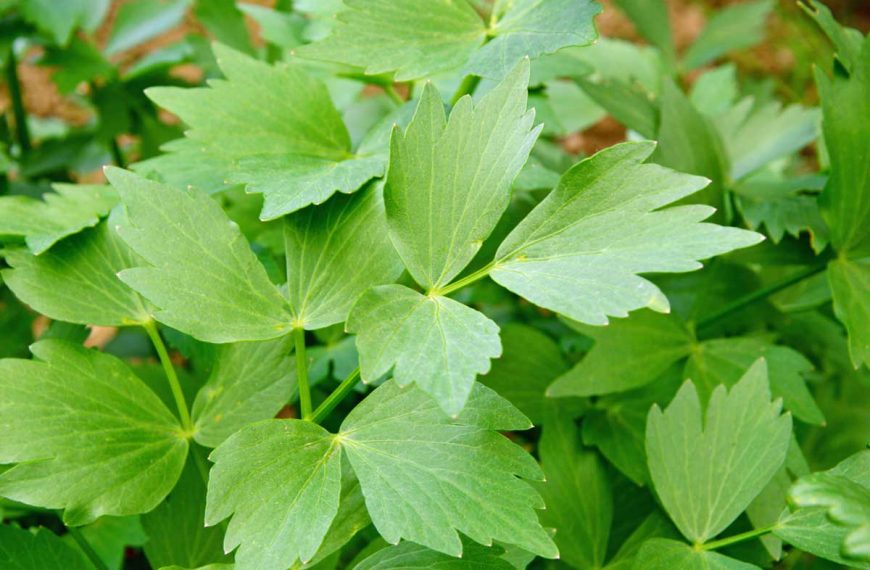 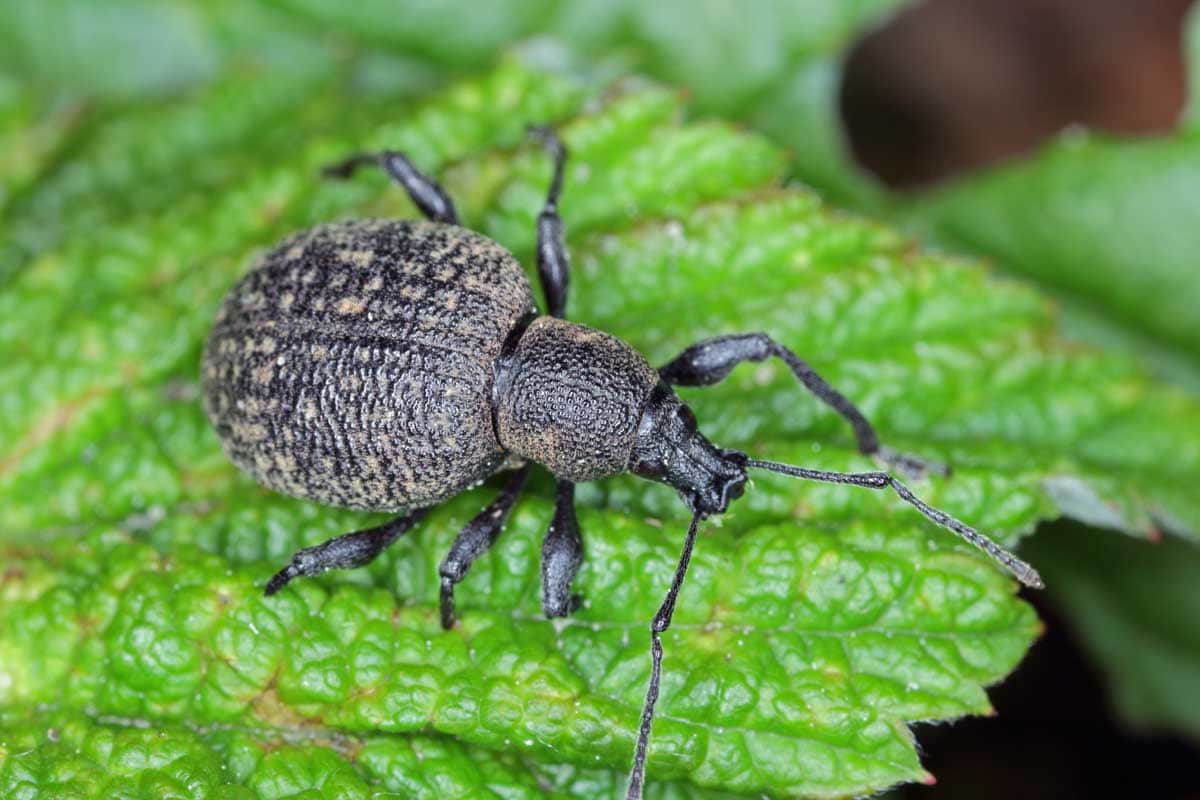 How to Identify and Control Black Vine Weevils