Okra, came to North America in the 1600s along with some of the early slaves. It rapidly became popular in the Southern United States and has since spread across the continent and many parts of the world. Okra is not limited to warmer climates it can produce abundant crops in the same regions as eggplant … Read more 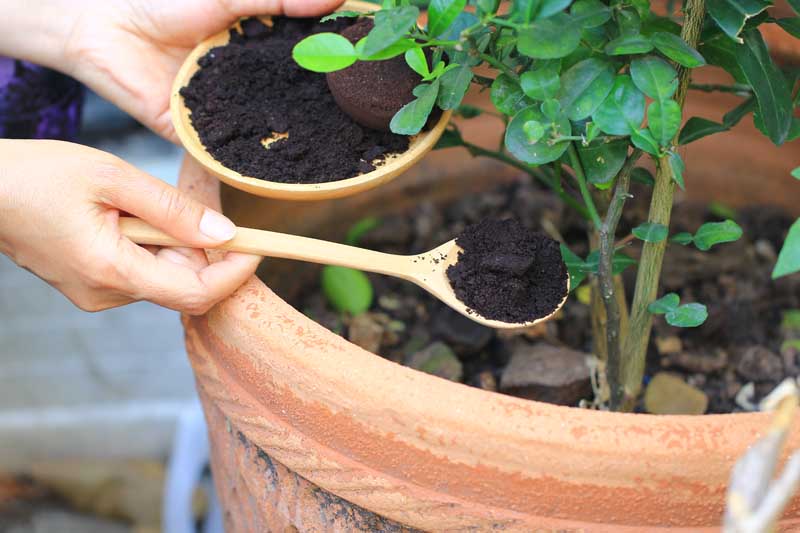 Can I Use Coffee Grounds as Fertilizer? 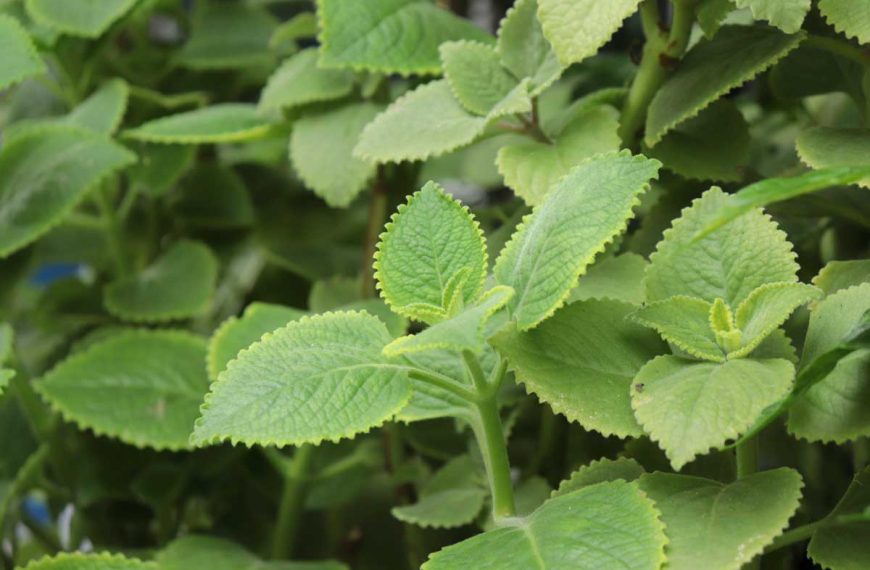 How to Plant and Grow Borage