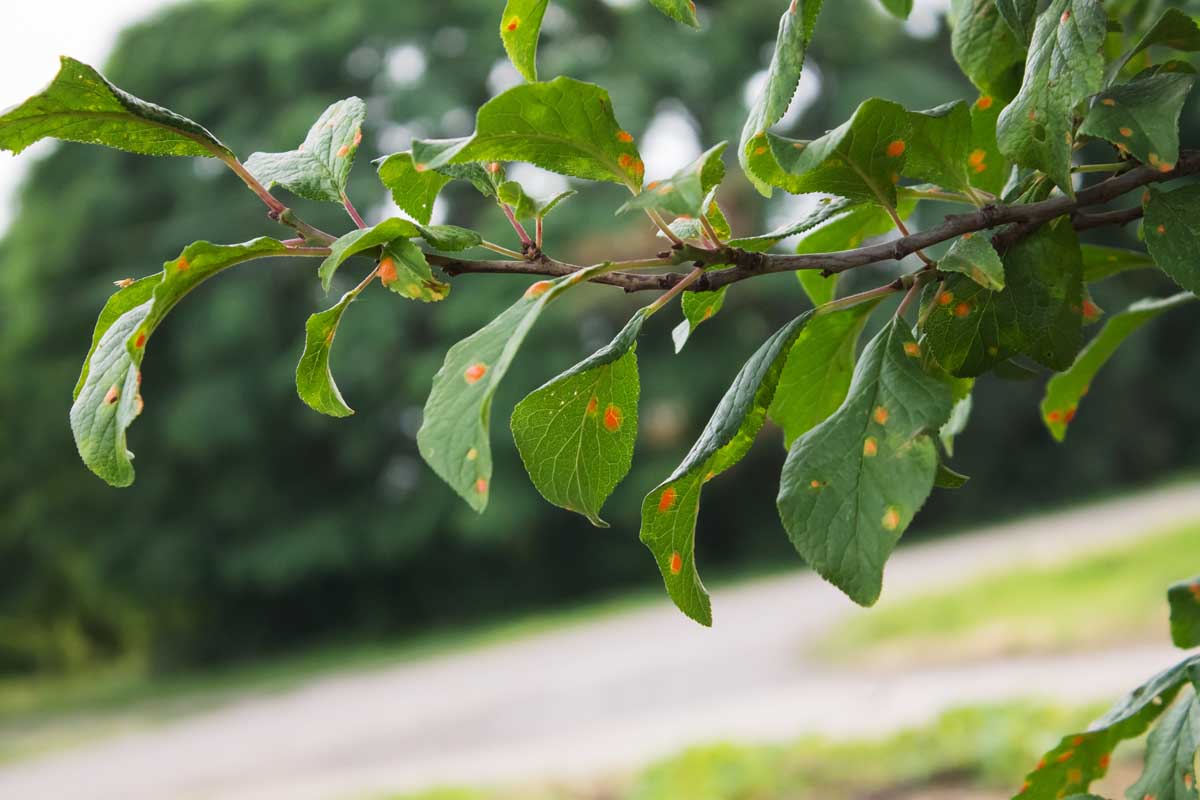 Infected fruit is eventually aborted by the tree and falls to the ground. If not collected and destroyed, rotting fruits serves to further disseminate the disease.

copper based fungicides  as well as chlorothalonil are effective, but timing of the sprays is critical. Follow guidelines from the manufacturer of any fungicide you may choose to apply.

Fungicides serve to curtail expansion of the disease , they do not cure existing damage.

Perennial Cankers on Plum trees are spread by a fungus. The fungus infests wood that has already been damaged by insects, weather or mechanical damage. Poorly drained sites enhance the build up of spores in damaged spots on the tree, as does wounds and damage.

Fungicides are not really relevant with perennial canker. They can help slightly, but only minimally. The primary mode of control is in reducing insect populations which are the primary culprit in causing and spreading this disease.

Black Knot Plum Disease is an issue that begins as a soft green knot in spring then darkens and swells.

Symptoms are elongated, rough black galls on the woody portion of effected trees. They are more common on smaller twigs, but do eventually spread to main limbs and the trunk itself.

These swellings or Knots initially form near the leaf junctions. They start as soft green knots but darken and harden as they mature.

Prune any infected branches branches or twigs and burn or bury the pruned pieces. Be certain to adeqautely clean prunung tools , as this is a very common way to spread the fungus further. Do not prune during the growing season, the fungal spores are more active at this time and can be spread more readily.

If the infection is severe , you may have to prune a large amount of the tree away. At this point you should be deciding whether to keep the tree or destroy it.

Fungicides with chlorothalonil   as the primary active ingredient are the most effective.

Apply the fungicide in cool weather when the tree is dormant and the foliage has not yet developed.

Spray again when the tree flowers. In this case, fungicide is to prevent furter spread of the disease, it does not cure an existing one.

Brown Rot affects the fruit. Un-ripening fruit will display spots of the brown rot. As the disease progresses the fruits become mummified and become stuck to the tree. Spores are produced in the spring and the disease is further spread.

Remove all diseased fruits that may have dropped to the ground. Remove all mummified and any diseased pieces on the tree itself. Prune away diseased branches when the tree is dormant and dispose of all waste – fruits, branches foliage and so forth either by burning or bagging. Don’t leave it around.

copper based fungicides  should be applied while the trees are still in their early pink bud stage for the fungicide to be most effective.

Bacterial leaf spot attacks the foliage, the leaves. It frequently goes undetected on the under sides of leaves. Damage is limited to foliage, it does not spread to the wood or fruit. Only in extremely severe infestations – where trees are more than 50% defoliated is the disease of the utmost concern.

If you are already using a copper based fungicide , for other issues, it will also help to control this one.

A baking soda solution ~ One tablespoon of baking soda, 3 tablespoons of vegetable oil ~ to a gallon of water will work just as well as many more costly approaches. Neem – if you happen to have some available, will also help.

Plum pox virus is generally transmitted by insects, primarily aphids. Once a tree is infected, there is no treatment and no cure. Do yourself a favor – Euthanize it and burn its woody carcass. Symptoms frequently include discolored rings on fruits and leaves. Leaf distortion – sometimes. Yellowing line patterns – Sometimes.

Insects that feed on Plum Trees and Plums

Plums trees, like most fruit trees have a long list of insect enemies, insects love them as much as we do.

Plum curculio is a snout beetle [weevil] which commonly infests all stone fruits,including Plum . They can cause extensive damage. See Beetles

Aphids, such as Black Cherry Aphid are soft bodied, insects that suck the juices from plants and tree foliage. In cherry trees it can cause them to become twisted and curled, and stunt their growth . Severe infestations can kill off younger cherry trees, at the very least it will reduce quality and quantity of harvest.

Cherry Fruitworm is a borer that can cause severe damage in Cherries. It causes its injury by boring into the fruit. The larvae bore through the epidermis shortly after they hatch. This early injury can be detected in a few days. 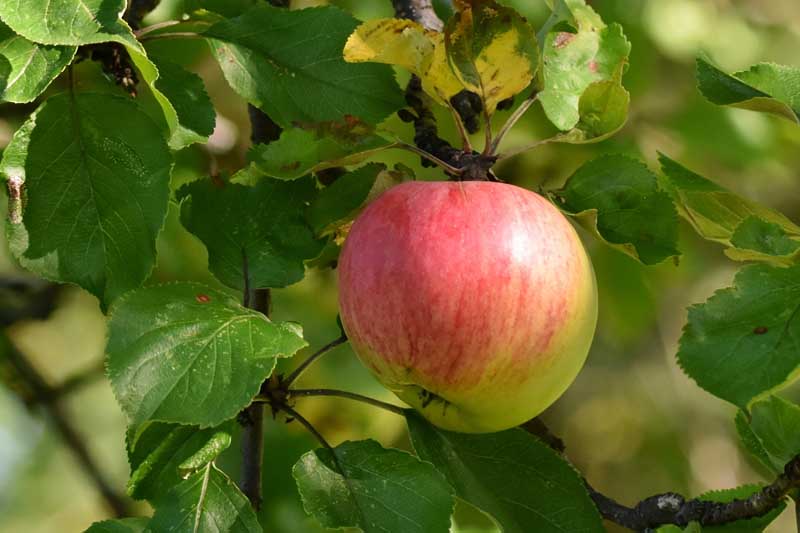 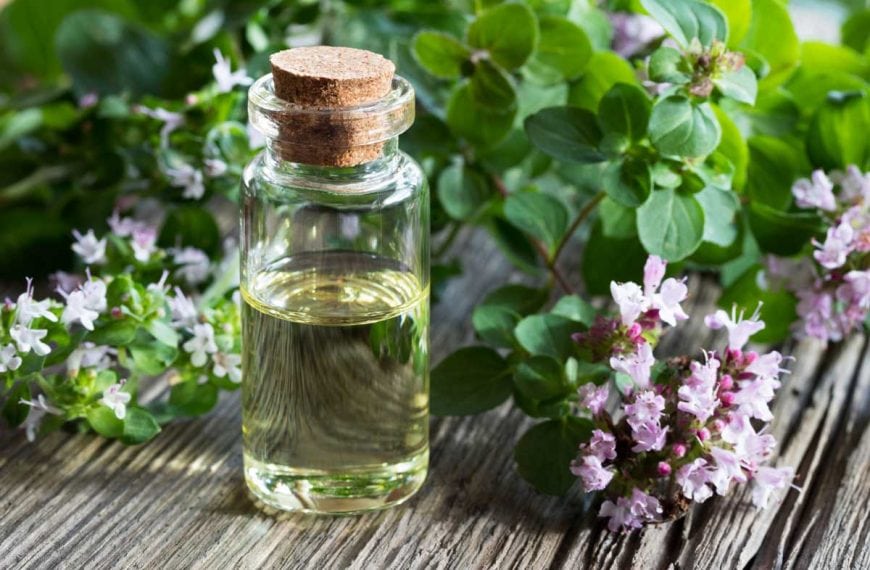 Does Oregano Oil Function as an Antibiotic?