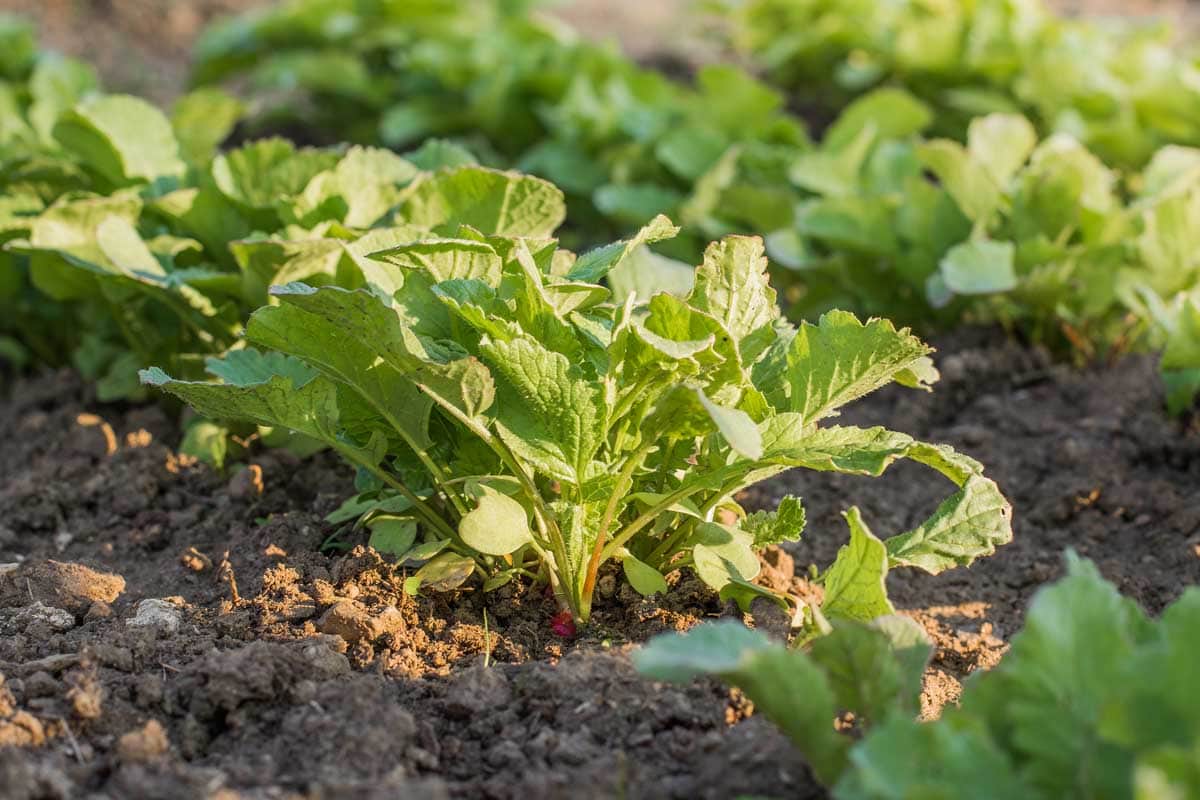 We grow radishes primarily for their roots, some people also use the greens. When the bulbous subterranean tap root we know as a radish fails to form than obviously there’s an issue.

Radishes are one of the easiest grown crops around, but even they have problems from time to time. The problem is rarely with the radish itself but its environment.

Overcrowding, failure to properly space the radish plants is the most common cause for poorly formed or non existent radish bulbs. They not only need space to expand but also do not need their siblings competing with them for soil borne nutrients. A 2 inch separation is the standard for most radishes, but this of course varies in larger varieties such as Daikon and Black Radishes, always consult the seed packet for you particular cultivar.

The next suspect in their environment would be the soil. As simple as it sounds if the soil wasn’t loose enough and the radish root had to struggle to expand it is usually substandard or nonexistent. Loose soil allows for root expansion, hard compacted soil stifles growth.

Within the soil are the nutrients upon which the plants feed. If the soil in which they are growing is overly rich in nitrogen, you may get some hefty radish greens, but the radish root suffers.

Soil pH is another factor. Radishes do best with a soil pH of 6.0 to 7.0, they will grow fine within a small percentage of these parameters but if the soil is too alkaline roots will sometimes not form properly. Too acidic leads to other issues.

Temperature is also sometimes a factor that can’t be ruled out. In very hot weather radishes have a tendency to bolt to seed. The plant at this point will concentrate its energies on producing flowers and seed, and the root in turn suffers and dwindles. In addition to substandard roots so far as size is concerned they are often unpalatable as well. 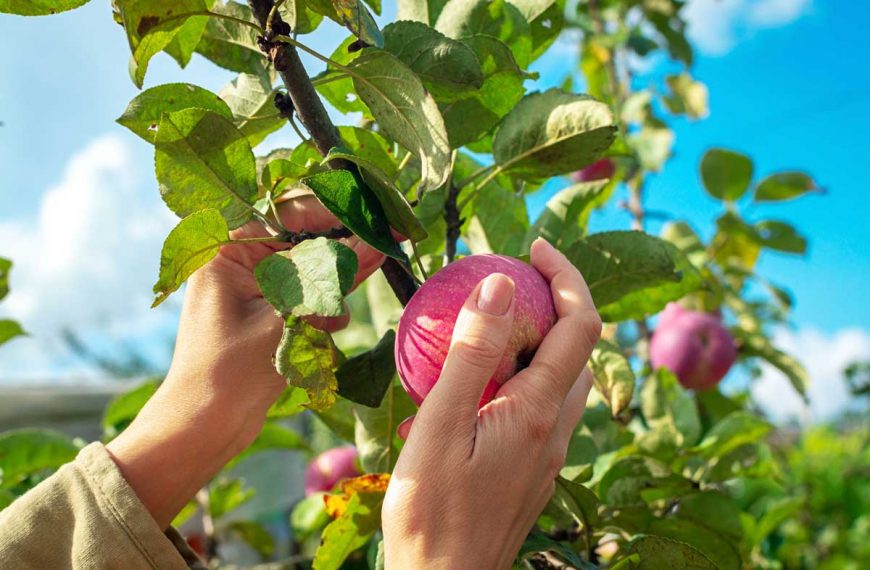 How to Grow and Care for Apple Trees at Home