Scale Insects feed on plant juices, eventually killing the plant, they also excrete liquid waste called “honeydew.” Honeydew is not only unsightly, it gets on foliage and prevents photosynthesis, contributing to the plants early demise.

Infested plants are generally covered with small, oval waxy coverings. The scales hide under this waxy covering while feeding on the plant juices.

There are Soft scales and Armored scales both are damaging, however armored scales can kill off trees rapidly and should be controlled.

Soft scales will hamper the plants vigor, but generally not enough to kill off the tree. Soft Scales produce larger amounts of honeydew that can cover foliage and fruit and promotes the growth of black sooty mold. Honeydew will also attract other insects such as ants and flies.

Soft scales tend to crawl about the plant longer periods after hatching prior to selecting a permanent feeding site.

Mature scales do not move once they’ve firmly selected a permanent feeding site, they attach themselves to the plant.

Soft scales also tend to be larger than armored scales.

Armored scales usually have several generations a year, while soft scales typically have a single generation.

When natural organic methods of control fail insecticide applications are sometimes necessary. Neem is the most effective control for scales and ecologically sound as well.

Neem Oil prevents the larvae from developing normally . It disrupts insects’ hormonal balance so they die before they molt to the next life stage. It suppresses some insects’ desire to feed and also repels in areas that have been sprayed.

Some scale species can also be effectively controlled with a dormant spray of a horticultural oil. Horticultural oils and insecticidal soaps smother the insect at any life stages.

Scales will thrive on weaker plants that are under stress.

For plants that are fast growers, pruning out heavily infested shoots or limbs will help reduce the population and encourage the growth of new uninfected shoots.

Broad-spectrum insecticides are only effective when applied during the early stages of a scales life cycle ,crawler emergence. Beneficial insects such as Ladybugs can also help to control most scale populations.

Bacillius thuringiensis [Bt] is somewhat effective against the larvae stage only and should be applied as soon as the larvae are first noticed or suspected. 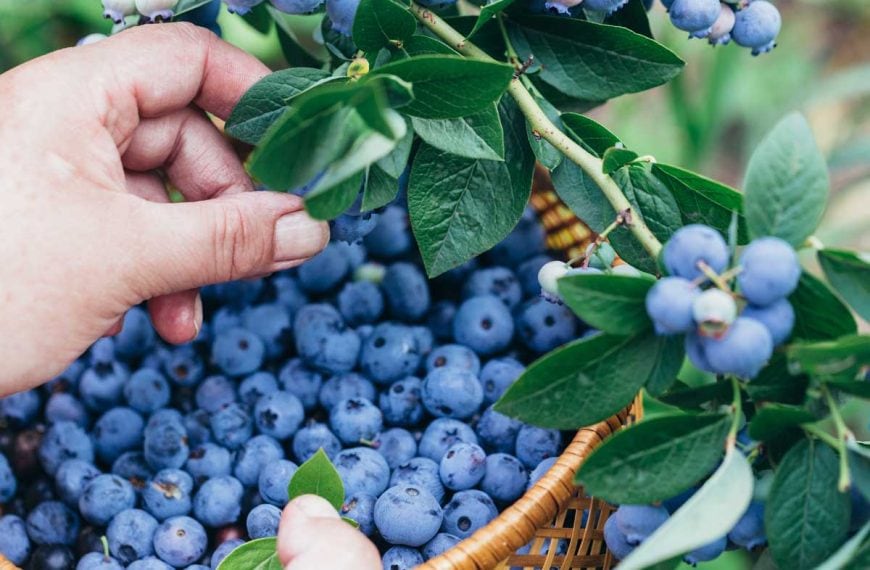 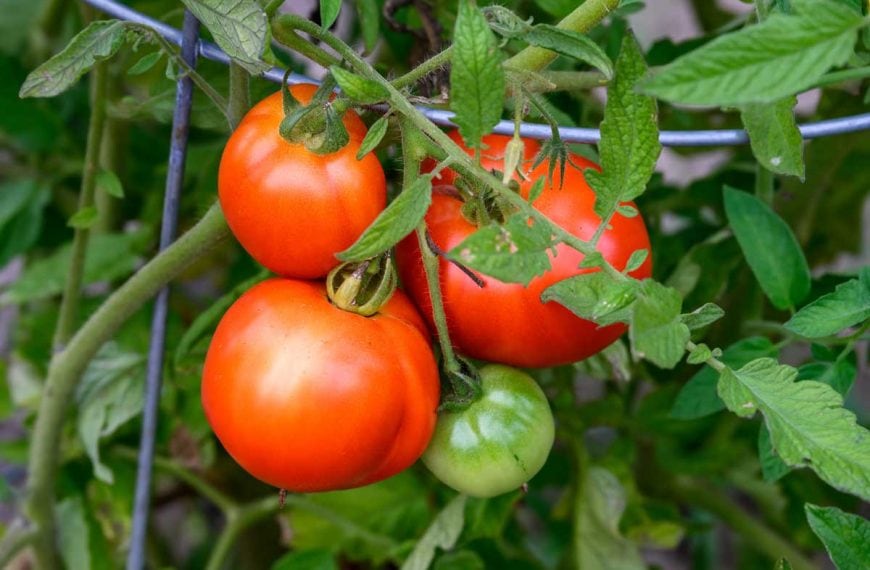 Tomato Cages: Everything You Need To Know