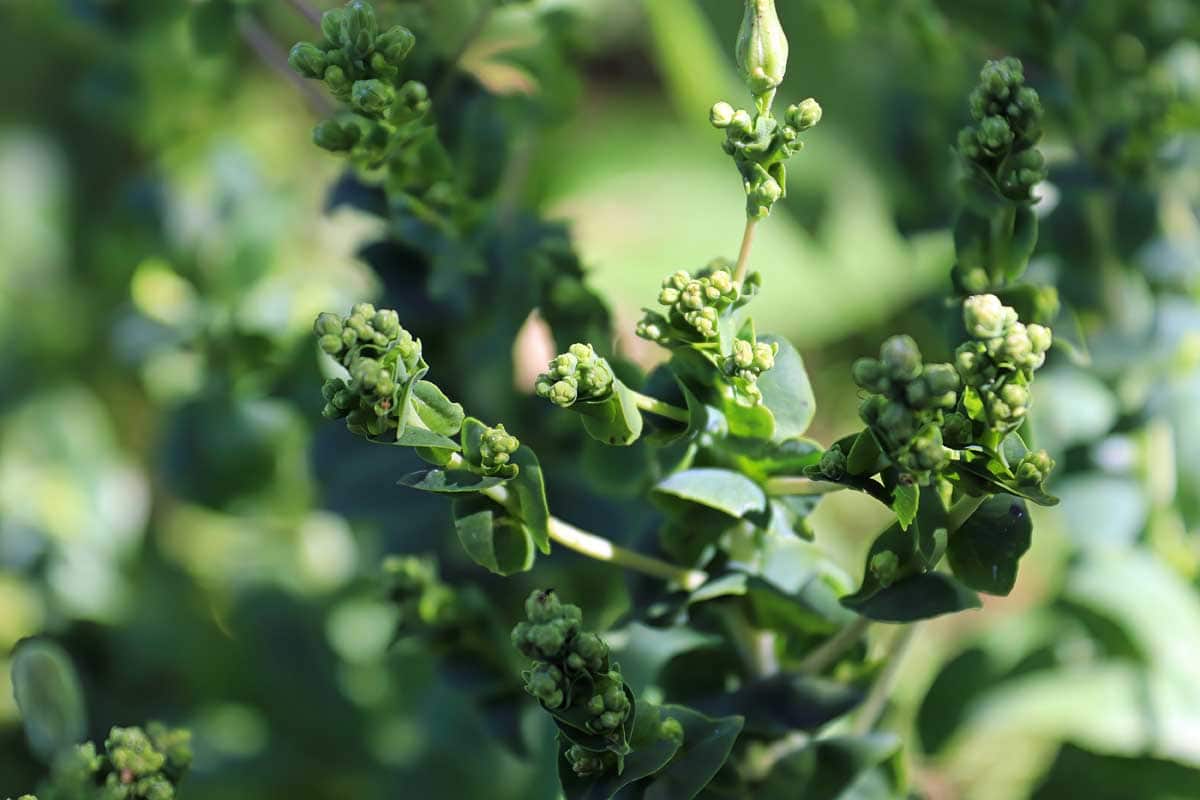 Spinach grows rapidly once it gets going, sometimes too rapidly. When it approaches peak maturity at times certain environmental conditions can cause it to quickly ‘bolt’ to seed before we are able to harvest. Increasing day lengths and temperatures near or above 75 degrees F will cause spinach to bolt.

Before spinach bolts, it begins to grow quicker than it was before. The plant gets taller and the leaves morph from a small oval to a larger elongated shape, there are also fewer noticeable leaves at times.

Spinach thrives in cooler weather and will respond to summer heat by forming flowers and seeds. When this happens, the leaves, which are what we harvest, are no longer high quality. If your lucky the spinach will not be all that bad, it is still edible just very low quality.

Spinach leaves from plants that have bolted tend to be bitter, with a sharp, pungent and unpleasant taste.

Once the spinach starts to bolt you can’t reverse it or restore leaf quality. You can slow down bolting if you are hit with a unseasonable unexpected hot spell by watering your spinach plants generously and crossing your fingers. A little shade wouldn’t hurt either.

If you are seed saving, bolting is fine, if not you need to harvest your spinach ASAP or plow it under.

There are so called ‘bolt resistant’ varieties, but they too have been known to bolt to seed on occasion, just not as frequently, they are bred for more tolerance of unfavorable weather conditions.

Crop rotation of spinach is helpful in ensuring a continuous harvest of palatable spinach leaves. Cool season varieties in early spring and late summer and low bolt varieties in summer.

For a continuous supply of spinach during the entire growing season, plant seed every week or two. Sow cool season spinach in the early and mid-spring.

Then plant the bolt-resistant varieties Correnta and Spinner in the late spring and through most of the summer. Then follow with more plantings of cool season broadleaf spinach in the late summer and early fall. 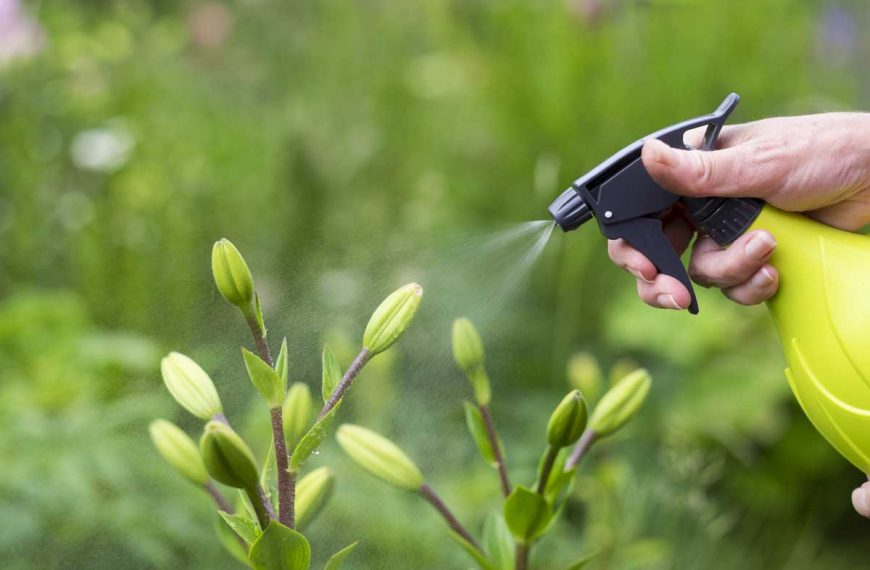 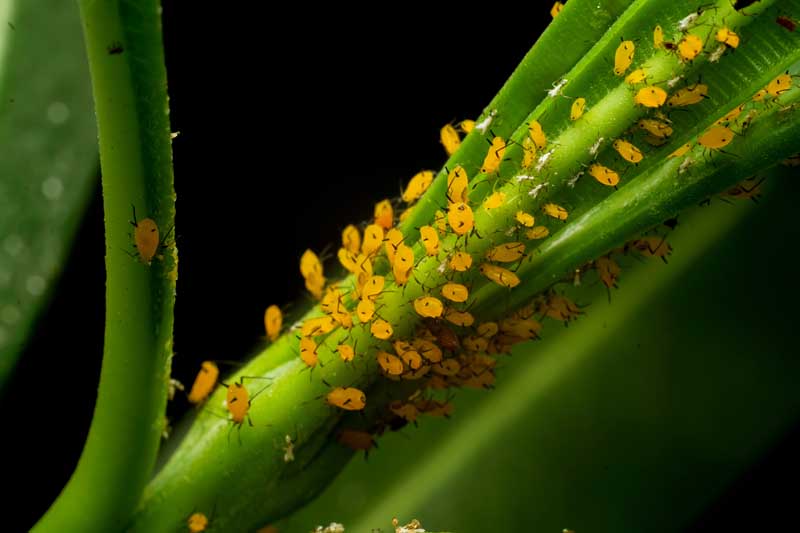 Learn About Aphid Identification and Control