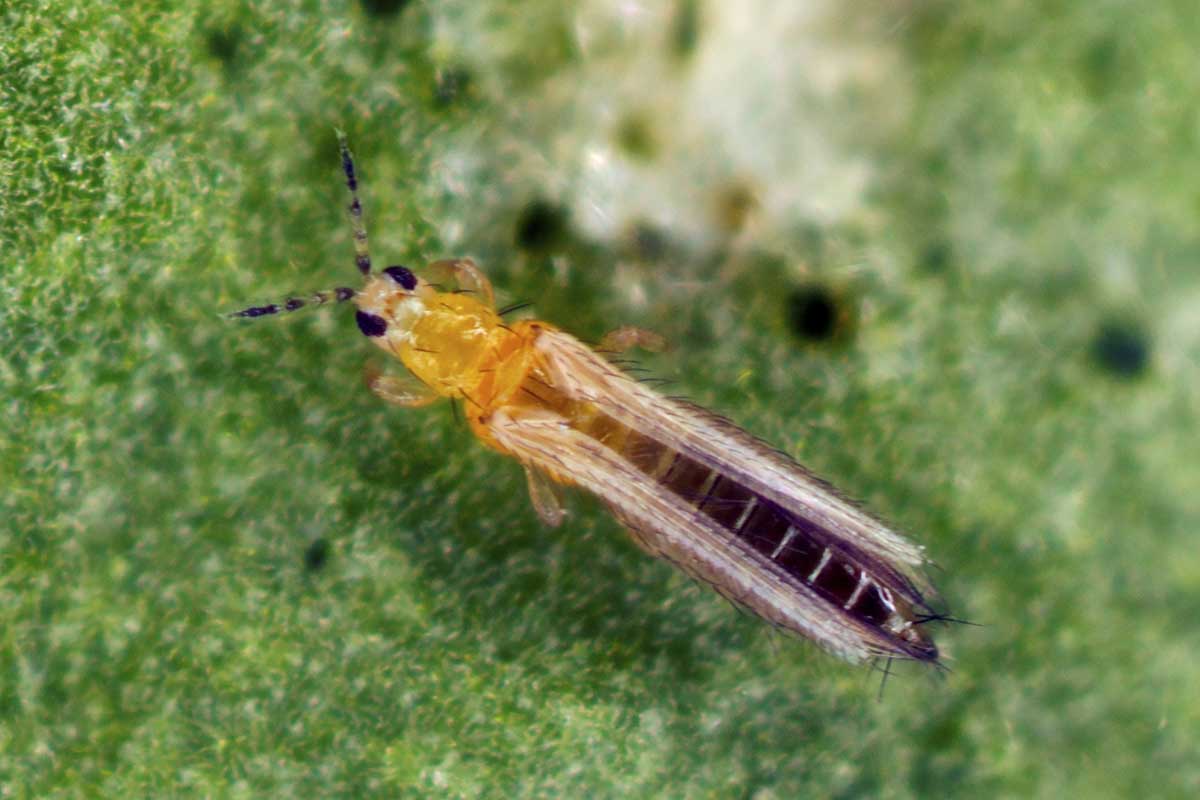 Thrips can infest and build up on numerous garden plants. But are seldom seen due to their minute size (Average of 0.04 inch long) as well as the fact that they spend most of their time concealed between foliage and embedded in flowers.

Adult thrips have two pairs of narrow wings which are fringed with hairs.

Unlike many insect species Immature thrips that have not yet “earned their wings ” closely resemble the Adult stage. Adults have wings and can fly.

Thrips have a unique life cycle. The adult lays her eggs in plant tissue. Thrips are relatively primitive insects, having ” incomplete metamorphosis”… Primitive or not , as a species they thrive.

The larvae hatch and enter two or more stages before entering the prepupal and pupal stage in the soil. The pupae emerge as winged adults and migrate back to the plants or out of the field. The entire cycle from egg to adult requires slightly over two weeks.There are multiple generations annually.

Thrips are among the most abundant insect pests of ornamental plants, many varieties of vegetable plants, small fruits and berries. The list of host plants is way too numerous to catalog here.

These tiny, active insects may be seen flying or hopping between flower petals when disturbed.

For whatever reason they seem to prefer light-colored blossoms. They feed on petals and buds by rasping soft plant tissue and sucking the juices.

Beauveria bassiana is considered the most effective control for thrips. It is a naturally occurring fungus that grows in soils throughout the world and acts as a parasite on various pests.

It is useful as a biological insecticide to control thrips, whiteflies, aphids and several different beetle species. It is sold under several trade names the most popular being Spinosad and Botanigard.

Another fairly effective Control For Thrips is Neem It’s effectiveness is based on several modes of action. It disrupts insects’ hormonal balance so they die before they molt to the next life stage. Neem suppresses some insects’ desire to feed and also repels in areas that have been sprayed. These modes of action result in a broader spectrum of control for the majority of harmful insects.

Unfortunately, these predators and parasites may be hampered by the fact that thrips feed under close-fitting leaves and down in the leaf sheaths where they are difficult to access. Minute pirate bugs (Orius tristicolor) play a major role in controlling Thrip populations.

Reflective Mulch interferes with most flying insects ability to locate plants. It can delay or at the very least reduce the extent to which young plants become infested by winged thrips, aphids, whiteflies, and leaf-hoppers. Unfortunately it may also interfere with some pollinators. 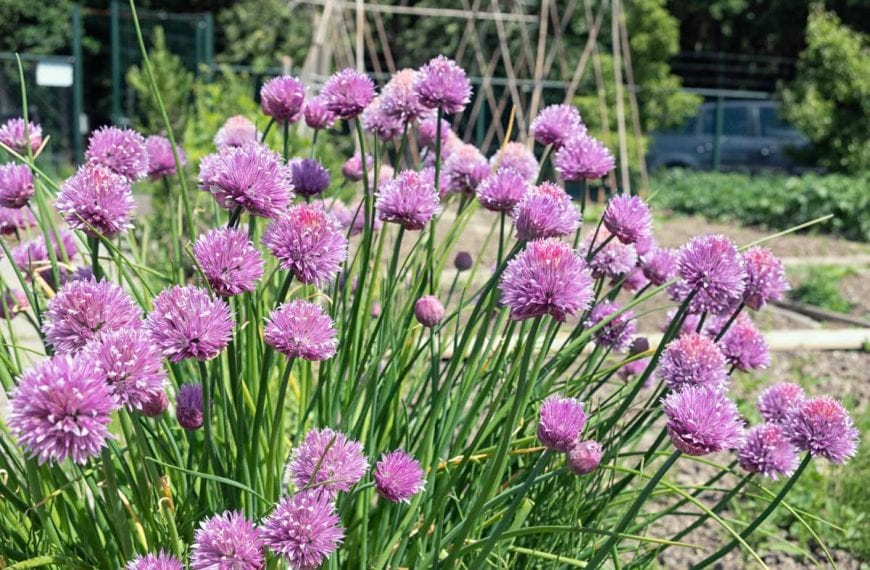 How to Use Chives as Companion Plants 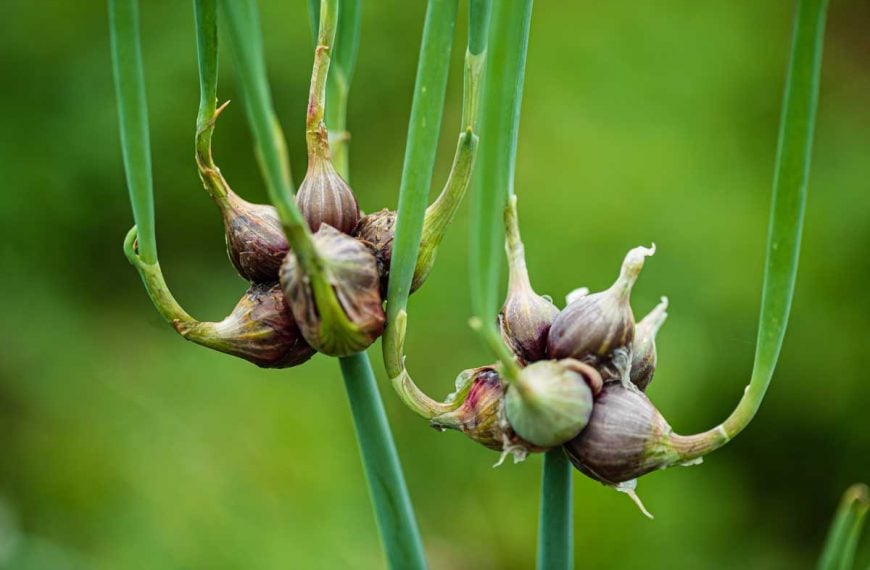 How to Grow Egyptian Walking Onions