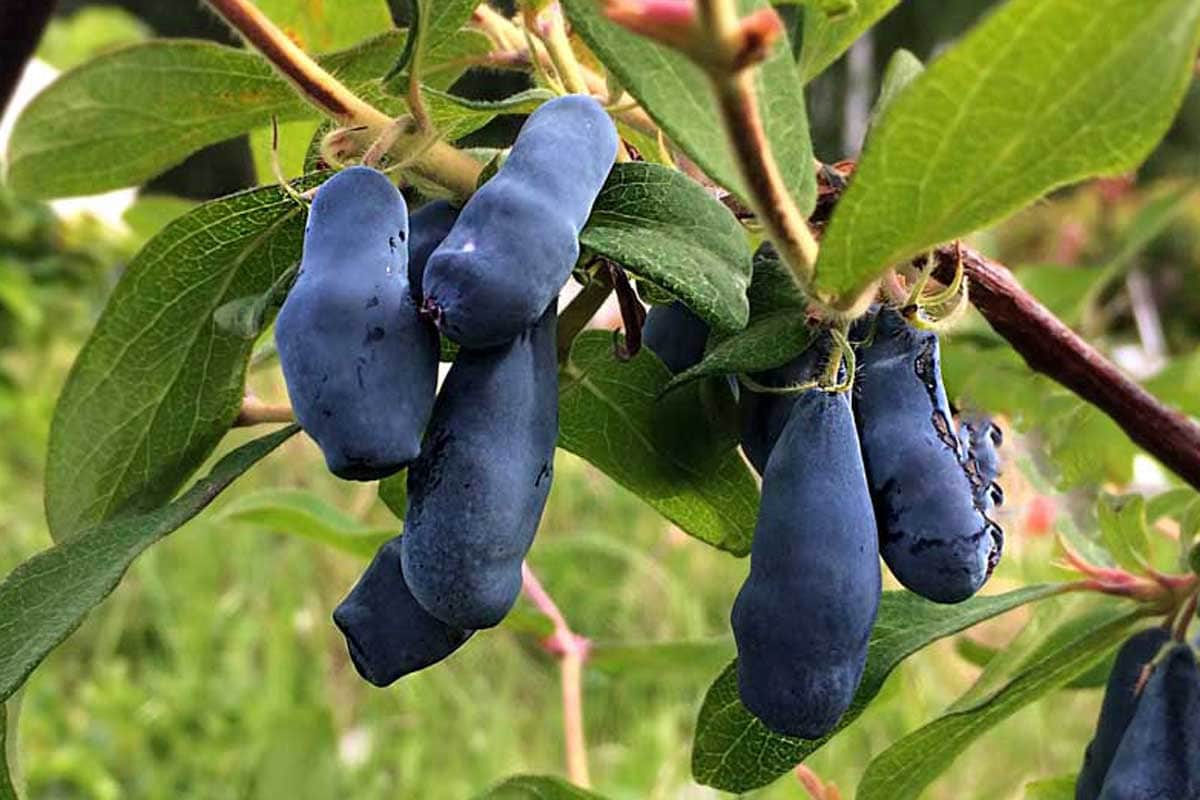 We gardeners have become accustomed to a limited array of choices when deciding what fruits, berries and assorted sweet treats we plant to grow from season to season. Strawberries, Appples, Peaches, Blackberries are all fine and dandy, but a little diversity is also welcomed.

There are many heirloom fruits and berries our great grand parents grew that have been almost forgotten. There are also exotic, rare and even bizarre agricultural delights from around the globe to experiment with.

Highly productive and delicious fruiting trees and plants are more common than you thought. Some are simply mistaken as naturalized plants or ornamentals when grown in pots or landscaping scenarios, others you’ve probably never heard of.

In addition to providing delicious produce. these plants also furnish aesthetic landscaping value that enhances the appearance of your property not only in the warm seasons, but year round.

Sour foods such as lemons and limes will taste sweet. This is caused by a carbohydrate found in the berry known as miraculin which adheres to your taste buds and creates the effect. It blocks the receptors which detect the sourness of some foods and in turn the receptors that detect sweetness are activated. The effect will generally last about 1/2 hour

Snotty Gobbles ??!! Also known as Manjack , neither name sounds too appealing but it is a tasty edible berry indigenous to India. Some variations are found in other parts of the world including the Caribbean and Australia. Other names it goes by include glue berry, anonag , pink pearl and Indian Cherry.

Cloudberries are an arctic berry similar to raspberries and other bramble. They are tart and juicy and not commonly cultivated, although they can be, they generally grow wild.

The Arctic Raspberry alias Nagoon berry or simply arctic berry is a Perennial Rasberry / bramble that grows in some pretty cold regions. It’s range is not as far north as Cloud Berries, but it has other advantages.

Lingonberry is a semi evergreen and another Cold Climate berry. It retains its green foliage all winter. The North American wild lingonberry blooms in the spring. The Eurasian variety blooms in the spring and then again in mid summer, sometimes producing two harvests of berries annually. It tastes like a cross between cranberry and blueberry.

Gooseberries come from several plant species, primarily the European gooseberry and the American gooseberry .The American Gooseberry is native to northeastern United States from the Atlantic Coast in through the Ohio Valley and southern Canada. The European gooseberry is the original gooseberry, European settlers brought their varieties with them and hybridized them with native cultivars. They are fast growing , reaching up to 3 feet tall and 5 – 6 feet wide. The average yield from a healthy and mature gooseberry bush is about 8 lbs. per bush, a good yield is 10 -12 lbs per bush.

Honey Berry aka Blue-berried honeysuckle fruit is a tasty elongated prolific berry. It has a hint of Raspberry, blueberry and black currant. they make an excellent landscaping shrub and fit well into manicured yards.

Sweet apple berry grows on a small climbing vine native to Australia. It will grow well in North America in USDA Zones 8 and 9 but should be sheltered from winter winds and mulched well to protect root systems.

Eaten fresh it has a licorice like flavor, however when it ripens fully off the bush it develops a stewed apple flavor.

Goji Berry is a perennial that can be grown in USDA Zones 3 to 10. It is considered a ‘Super Food’. They are reputed to boost the immune system enhance brain activity, protect the heart, fight off cancer, and generally increase life expectancy and quality of life.

They can survive winters well below zero.

They have a slight bitter taste which is balanced out by the natural sugars.

Chokeberry actually comprises 3 different related species. They are grown as ornamental plants as well as a food source. The berries arecommonly processed in preserves and wines but can also be eaten fresh.

Jostaberry, pronounced ‘Yooster Berry’ is a cross between 2 varieties of Gooseberry and Black Currants. The Jostaberry combines the best of both cultivars and produces a tasty tangy fruit on an easily grown bush.

Serviceberries are a native North American species that grow just about anywhere, there are many regional variations and adaptations, they can thrive from southern Canada to the Carolinas and Georgia, and from New York to California. A serviceberry can be extremely productive once it begins to bear.

Serviceberries bloom in the early spring across zones 2 though 8. The blooms are white, aesthetically appealing and fragrant. The berries are very similar to blueberries in taste and appearance, and are grown as an alternative to blueberries by some gardeners.

The Sea berry is a little known European Berry. It is very hardy and grows on almost any soil type. It is drought-tolerant once it is established. Seaberries grow well in zones 3 – 7. They are similar to citrus in taste and composition and are a tad tart. The berries are as big as a large blueberry. Europeans use sea berry juice as a substitute for Orange Juice.

Strawberry spinach is an annual edible plant that produces Spinach , as well as edible berries. It is more heat tolerant than common spinach. The berries are sweet, not quite as sweet as raspberry or strawberry, in fact they are somewhat bland. Their mild sweetness serves well in salads and as an ingredient in many recipes. It is not well suited to preserves.

Also sometimes called the Strawberry Tree, although it is not related to Strawberries. cylindrical berries have a mildly gritty to woody texture and taste somewhat like a bland mango or perhaps a cross between a guava and a unripened peach. One thing is certain,it doesn’t taste like Strawberry and it certainly don’t taste like chicken.

Wonder Berries are related to Tomatoes and eggplant, they are not true berries. The blueberry sized fruit is blueish-black, sometimes a little larger. The plants are bushy, and roughly two feet tall. They produce from early summer till autumn and take about 75 days to reach full maturity.

The ripe berries can be a let down in the taste department, if eaten raw they taste similar to an under ripe tomato. They are best used in preserves, pies and sauces. 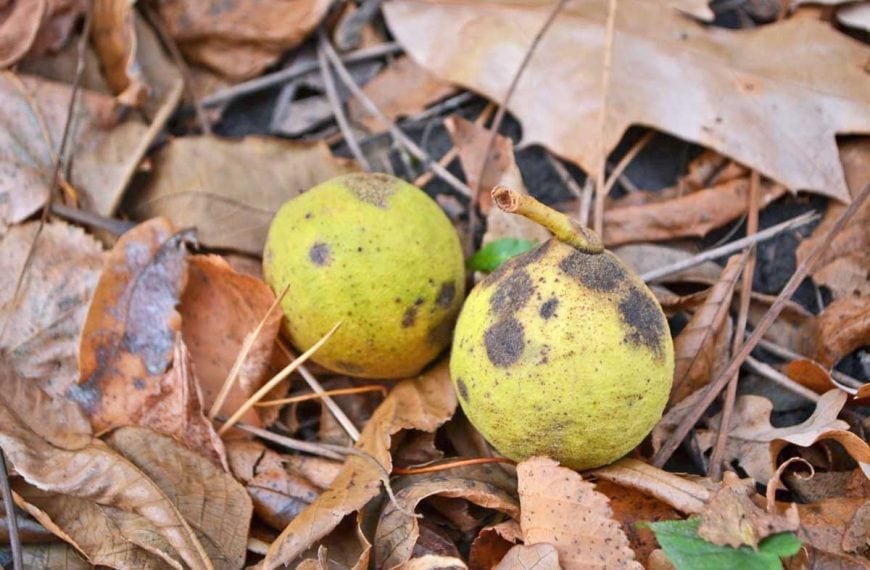 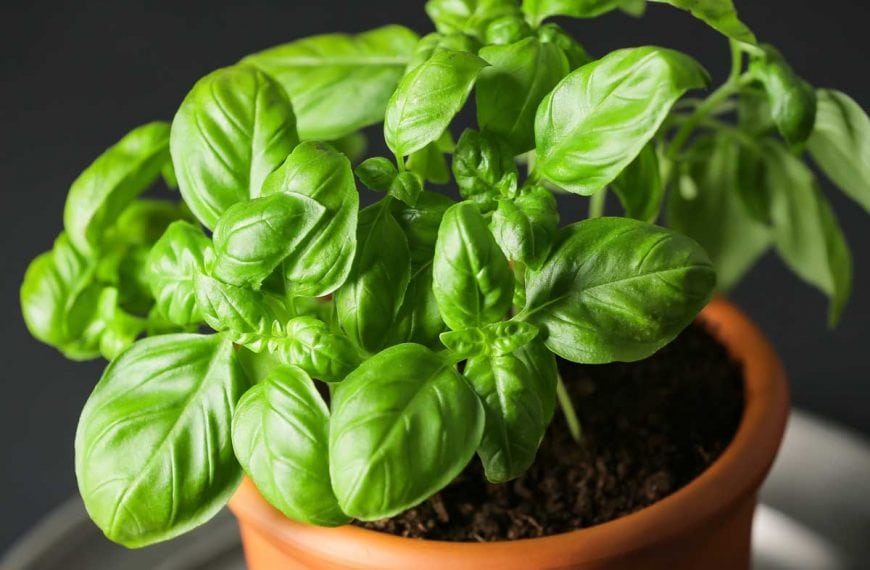 Does Basil Keep Flies Away?