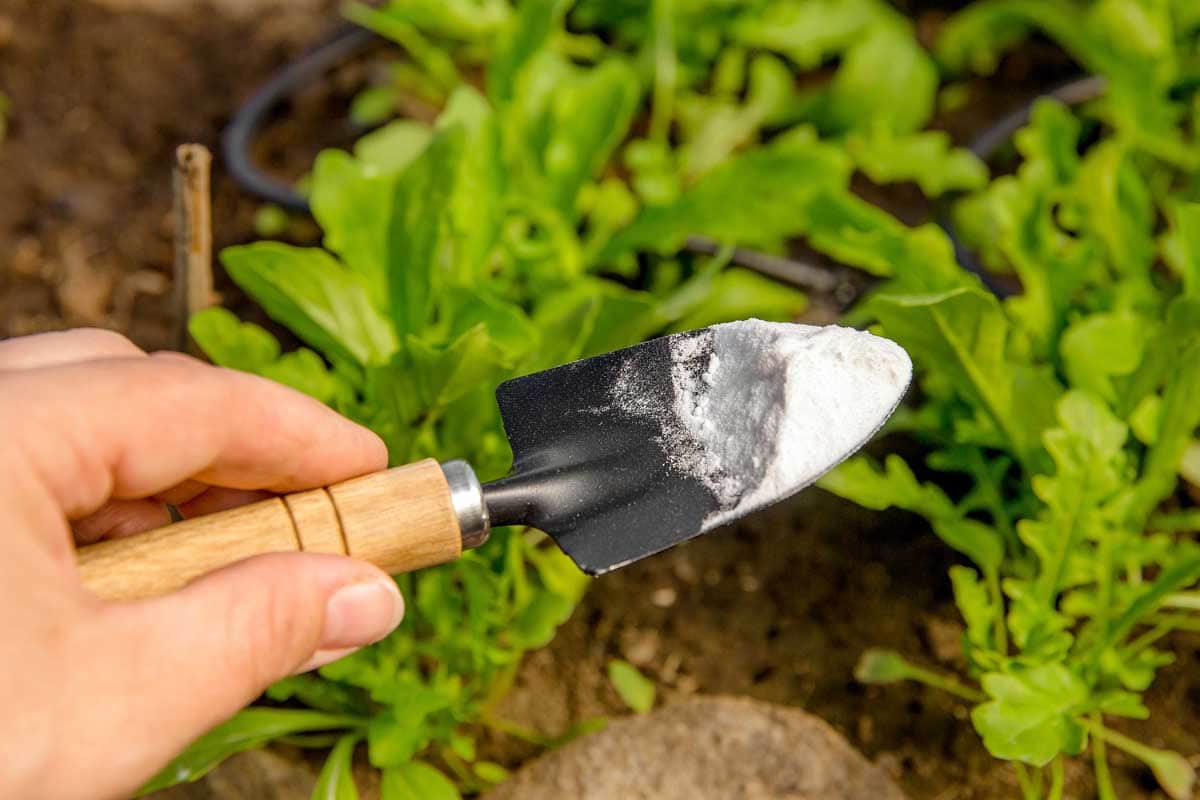 It is actually registered with the EPA for use against certain plant fungi, powdery mildew.

Sprinkled near the base of plants it will kill and or deter slugs and cutworms, it is also useful against roaches and ants.

When ingested by insects it releases carbon dioxide into their system which kills them.

As a foliar spray used in the garden, it works wonders against fungus and bugs.

Baking soda can be used solo, 3 Tablespoons of baking soda in a gallon of warm water, applied weekly will eradicate powdery mildew, and helps control rust and black spot.

It can also be used in conjunction with other items for a broader range of protection, as well as more effective longevity.

Combined with Neem oil the two compliment one another’s effectiveness.

Baking soda leaves an alkaline residue on plant surfaces which is wholly un-conducive to hosting fungi spores. Spores that land there do not survive, mildew and fungus already present is deprived of a suitable environment and dies off.

It should be applied at dusk, spraying it in the hot sun could lead to leaf burn. You could also try an overcast day, so long as any following rain doesn’t wash it off you’ll be okay.

Leafy Vegetables such as cabbage and lettuce are frequently the victims of worms and caterpillars. A simple home mixture of baking soda and flour sprinkled on the plants will off any feeding bug larvae. A 50 -50 mix is best.

For fungicide applications, it works best as a preventative measure but is also effective in eliminating existing fungal issues.

If you already have a fungus problem, first you’ll need to remove any organic mulch, as the spores are more than likely present there.

Do not throw the mulch in the compost, you’ll only be perpetuating the disease. Get rid of it for good by burning it or bagging it. Just make it go away.

Spray the plant and soil surface, reapply fresh mulch and spray that also.

Do not rely too heavily on the persistent use of baking soda, its sodium component will accumulate both in the plants themselves as well as the soil, over time it can become toxic to plants.

The toxicity accumulation with the plant itself as opposed to the soil is more relevant to perennials as the accumulation takes time. In the soil – it will affect subsequent generations and succession crops.

ATTRA – fact sheet Use of baking soda as a fungicide 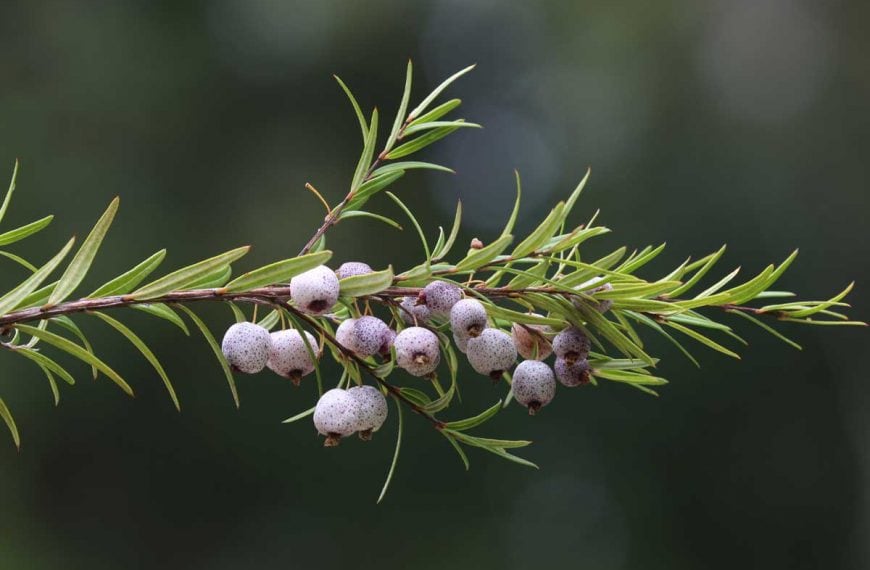 How to Grow and Care for Midgen Berry Shrubs