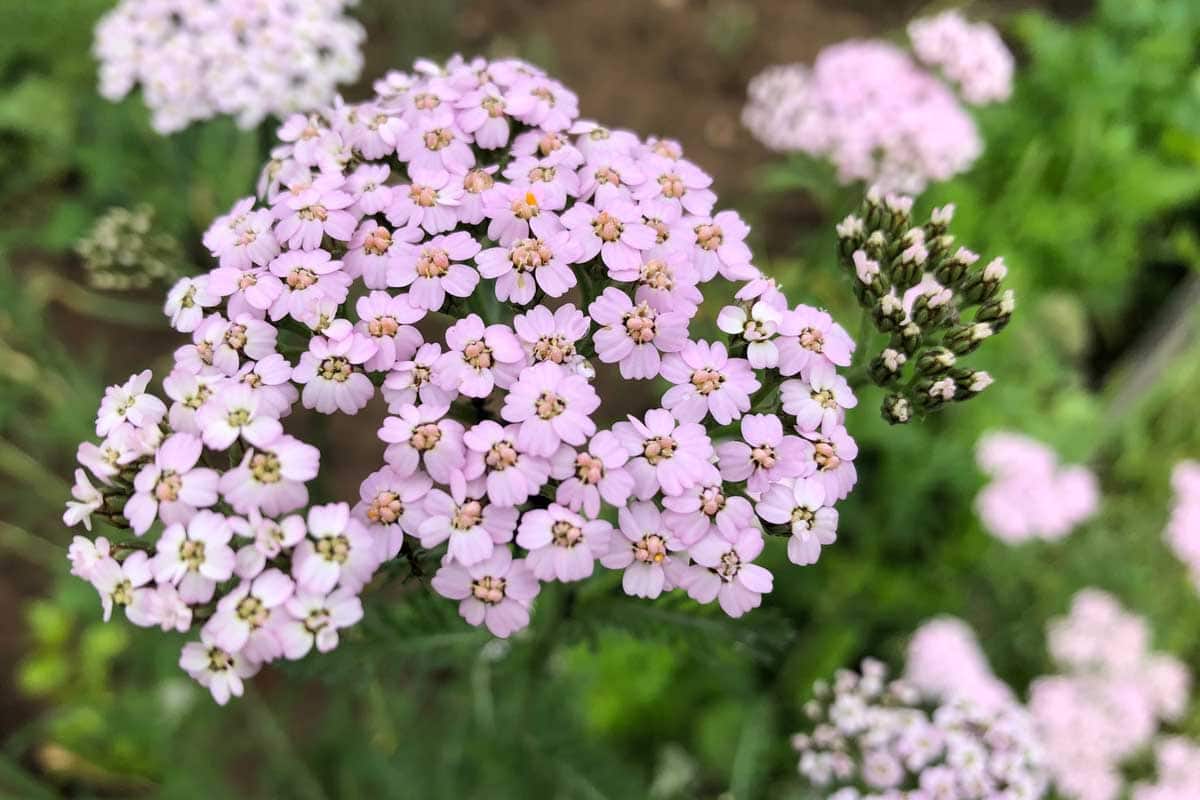 Yarrow not only looks pretty, but it also serves a valuable purpose in your garden. But you might not know what benefits these are, or how exactly to reap them from yarrow.

This guide will give you everything you need to know about using yarrow, from understanding the yarrow plant to finding the best yarrow companion plants for your garden.

Is All Yarrow Invasive?

Common yarrow naturally lives in the disturbed soils of grasslands and open forests in the United States, according to the United States Department of Agriculture Natural Resources Conservation Service. However, the USDA NRCS states that yarrow can quickly become invasive if not managed properly.

A species becomes invasive when it is introduced to an area it does not usually live in and outperforms the native species. This is because the introduced species lacks natural predators to keep its population in check.

Yarrow is a weed, states the University of California Integrated Pest Management Program. Its pollen and seeds spread through the wind. Even if you try to manage yarrow in one area, the wind can carry seeds and pollen dozens of feet away.

The root system of yarrow can also produce new stems and eventual yarrow plants, according to the USDA NRCS. Even if you cut yarrow off at the base, it could eventually reproduce from the soil.

When removing yarrow from an area, you must ensure you remove the whole plant, not just the part that’s above ground.

In short: yarrow is not invasive, but it can quickly become invasive if not appropriately handled.

You should contact your nearest USDA NRCS office before attempting to plant yarrow in your garden.

Yarrow is essentially green manure. Some of the nutrients yarrow put back into the soil include potassium, magnesium, copper, phosphorus, and calcium. The more yarrow you plant, the richer your soil becomes.

Yarrow puts more nutrients into the soil than it takes out. This benefits vegetables since they need to use lots of nutrients to create tasty edible products. The more calcium, phosphorus, magnesium, and other nutrients in the soil means you inevitably get more nutritious food too.

Plant yarrow next to your vegetables to create a tastier harvest. However, some vegetables take to yarrow better than others. Vegetable yarrow companion plants include:

Yarrow improves poor soil quality and reduces the need to use fertilizers in your garden. They’re an attractive addition to boot, so they’ll be a welcomed addition.

What Fruit to Plant With Yarrow

Yarrow will also benefit fruit plants by putting more nutrients in the soil. But yarrow benefits fruiting plants in another way.

Some fruit yarrow companion plants include:

Every tomato, melon, apple, and orange was once a flower. If these flowers were not pollinated, the fruit would not grow. To have a higher fruit yield in your garden, you need to attract as many insect pollinators as possible. That’s where yarrow comes in.

You’ve probably heard how important pollinators are to the United States’ agriculture, and you can see it first when you plant yarrow. Pollinating insects like bees love yarrow. If you plant yarrow next to your vegetables, you’re bound to have more crop thanks to the increase in pollinator attention.

What Herbs to Plant With Yarrow

To humans, yarrow looks nice and has a pleasant licorice scent. But some insect pests don’t like it as much. Species of beetles, fly, and wasp find yarrow repugnant. Use yarrow to ward against insect pests that would otherwise ruin your garden harvest.

Like pollinators, beneficial insects for your garden will like yarrow — mainly ladybugs. Ladybugs are predatory beetles that eat aphids, which can be nuisance pests that destroy aromatic herb plants. Planting yarrow attracts ladybugs (and other useful bugs) that keep insect pest species down.

By keeping down insect pest populations, yarrow helps out the following companion plants:

Also, yarrow flowers are edible. Their taste resembles tarragon more so than the licorice flavor the flowers produce. You can use yarrow flowers themselves as an herb to homegrown dishes.

What Not to Plant With Yarrow

Yarrow grows tall and wide, meaning it creates lots of shade. If you have a thick patch of yarrow, it can kill off surrounding plants by taking up all the sunlight.

Don’t plant these sun-loving flowers next to yarrow, as yarrow might choke off its supply of sunlight:

Yarrow has its perks, but no plant is perfect. Plant aster, bee balm, and the other plants on this list away from your yarrow.

The more gardening you do, the more you realize your little plot of land is an interconnected ecosystem that can survive on its own — not an audience of plants you must entertain or else they’ll perish.

Learning how certain plants can help others allows you to get the most from your garden. Yarrow companion plants benefit from yarrow and vice versa.

Yarrow will put more nutrients in the soil and attract pollinators. The yarrow companion plants interact with the soil and invertebrates in their own way, getting the small ecosystem on track.

Use yarrow to your advantage to boost your garden. The yarrow companion plants will thank you for it. 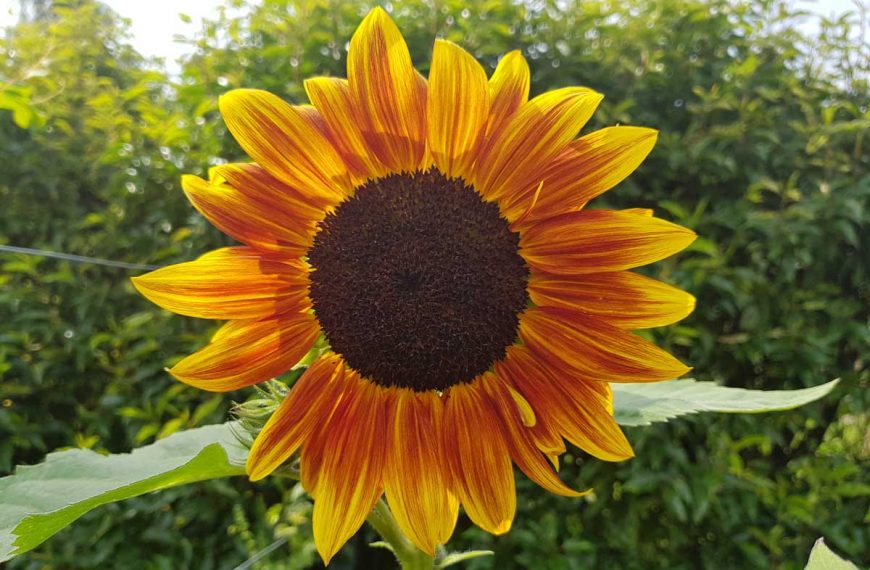