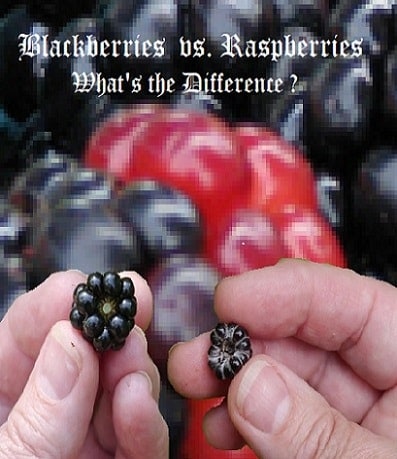 From a laymens point of view any aggregate [1] fruits, which are commonly called a berry are Raspberries, thats a misconception. Blackberries which are not actually Raspberries are a distinct berry in their own right and Black Raspberries are not actually blackberries. Trying to tell the difference between the two can get you aggravated because they are both aggregated. That is the berries are comprised of multiple small, single seed droplets bound together with microscopic fibers. The individual seed droplets develop around a core, known as the ‘rasp’.

The simplest way to tell the two apart is by the core, where the stem and berry join. Blackberries have a core, black raspberries are hollow. When you pick a raspberry it slips off the rasp or core, leaving it behind. With blackberries, the rasp remains inside the fruit. That’s one reason blackberries are not raspberries, they don’t have a rasp.

Blackberries are larger than black raspberries. They have succulent juicy glossy cells or druplets. While the smaller black raspberry is still a tasty treat in its own right but instead of a glossy shean it has tiny protective fibrous hairs on the surface.

Once harvested, raspberry cores are hollow, as the rasp that supported them remained with the bush from whence they came.

From a growers perspective Blackberries tend to be more drought tolerant while Black raspberries handle the cold better and yield an earlier harvest.

Note 1. aggregate: formed by the conjunction or collection of particulars into a whole mass or sum; total; combined: [dictionary.com] 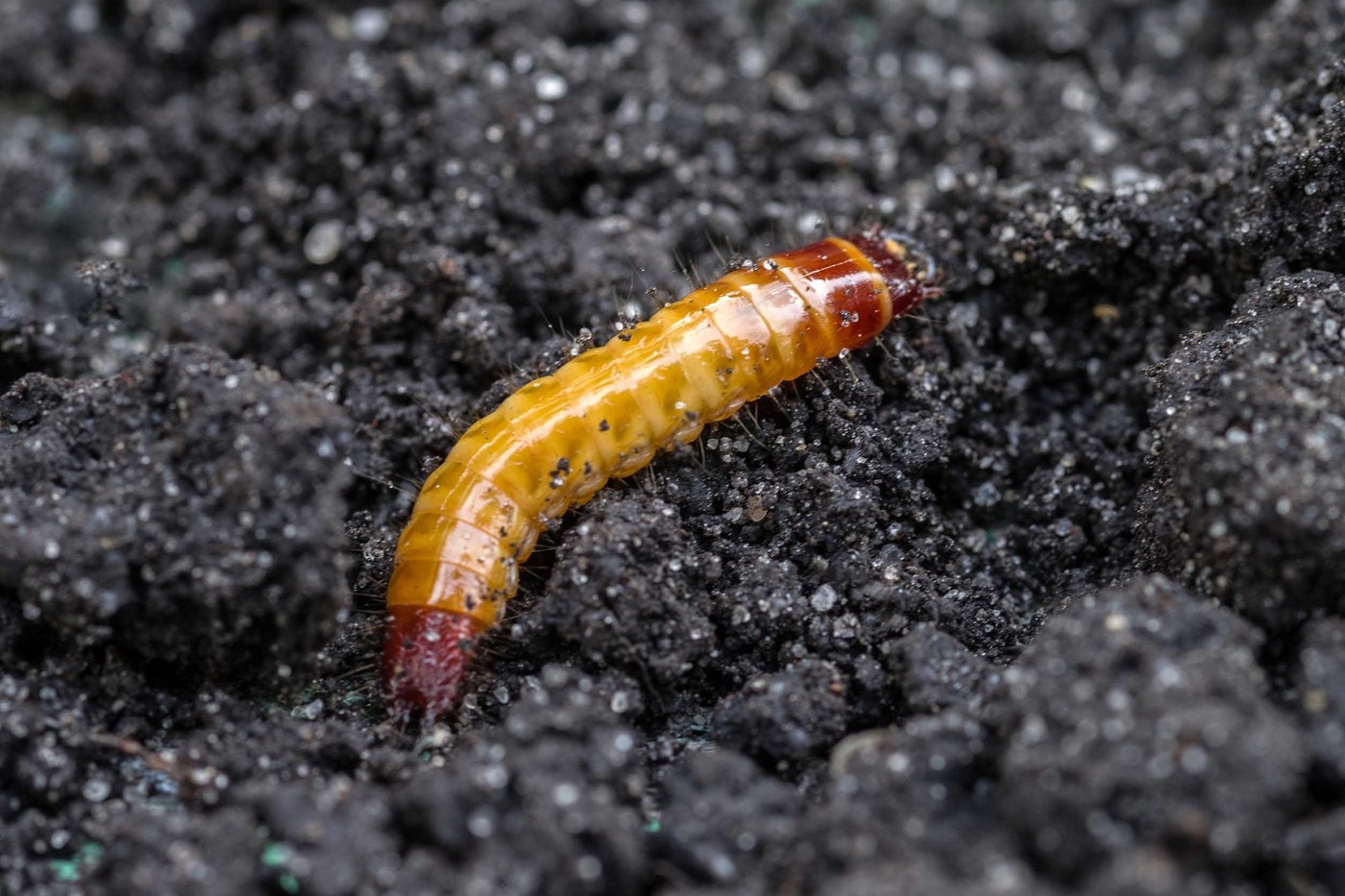 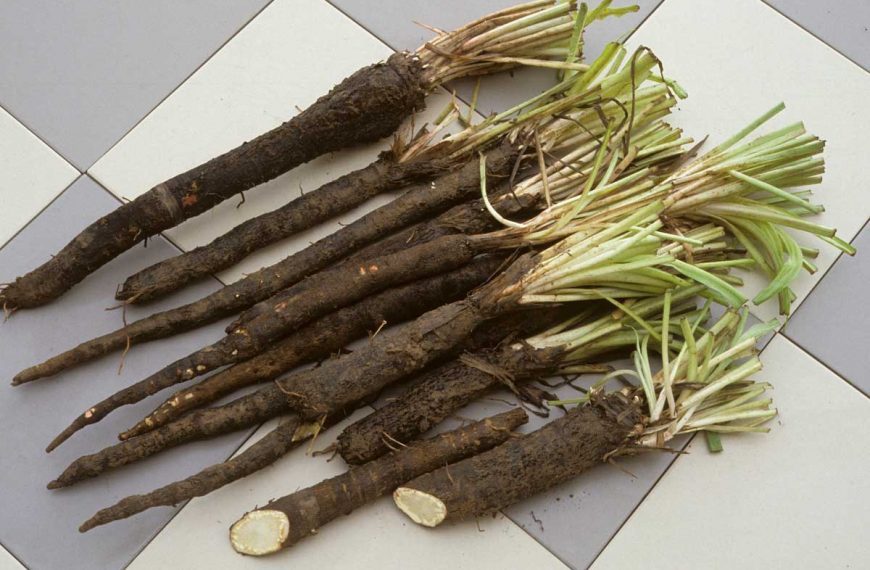 How to Plant and Grow Salsify