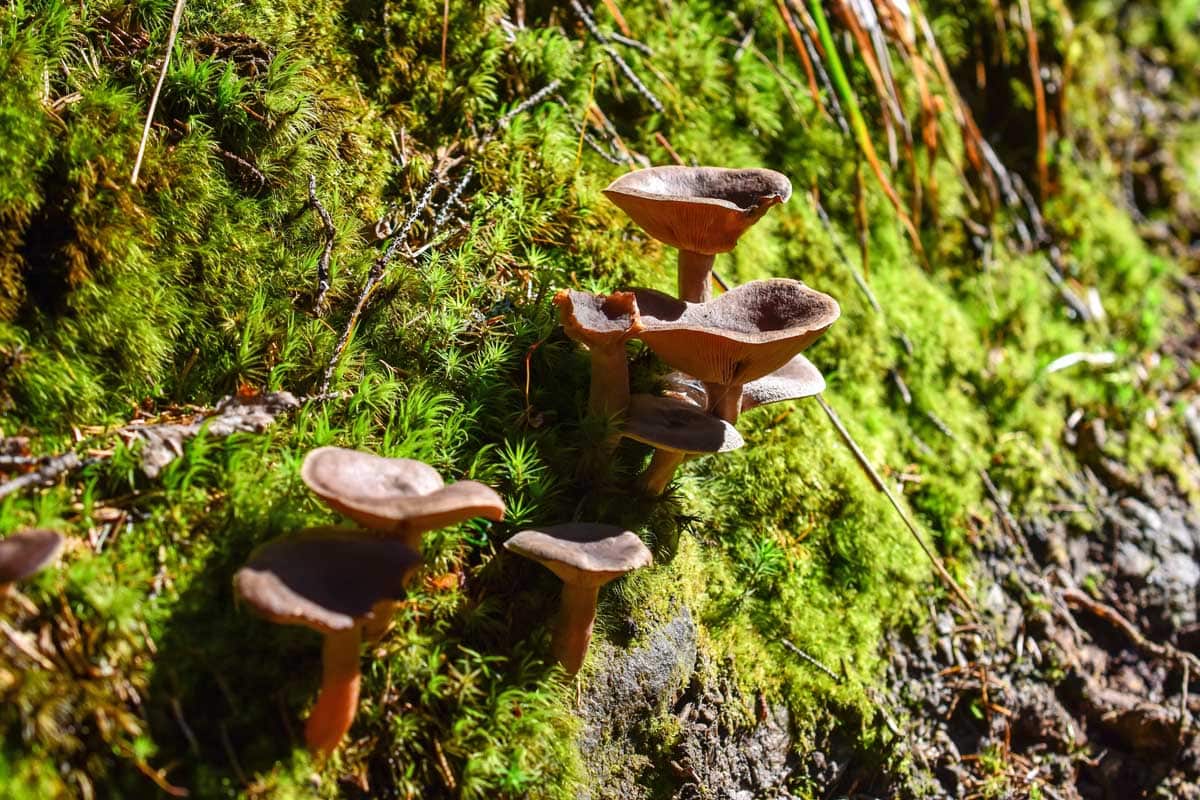 Candy Caps are a very unusual variety of edible mushroom generally acquired by foraging in late fall and early winter. There are two different species, Lactarius rubidus or Lactarius rufulus.

Unfortunately there are also some poisonous mushrooms very similar to candy cap, so unless you are 100% certain that you have a candy cap mushroom, don’t eat it !

Candy caps mushrooms have circular burnt orange to milk chocolate caps, the surface of the cap is a tad rippled and lumpy, not smooth, and there is generally a small central indentation. The underside of the umbrella hosts pale orange gills that run down the stem as well. The gills are the same color as the internal flesh of the mushroom.

They are not usually used as a main course or even a side dish, but work extremely well as a flavoring in their dried form. Bread and baked goods, from time to time in confections and desserts [they are sweet], and most commonly in savory dishes.

These uncommon mushrooms have an unusually pungent aroma and flavor similar to burnt sugar, some say maple syrup. When dried the aroma of Candy Cap mushrooms is magnified incredibly and the aromatic emanation will linger for months.

They have a fairly limited range in the Pacific Northwest USA, primarily the San Francisco Bay area. They have only been cultivated on a very limited scale. The fact that they have not been grown en masse does not mean that they can not be grown.

Foragers find them growing near pine or oaks, in rotting wood and amongst moss near the tree bases. If you want to attempt growing Candy cap mushrooms it is advisable to mimic their natural habitat.

The first step would be to try to obtain some spores or clones of the mushroom on a suitable medium and try to infect mossy areas and dead wood near the tree bases.

It has been suggested by some that inoculating the roots of oak or pine saplings might work, although this route would take extensive experimentation and time. Saplings, would first need to be purged of any existing fungi with a regimen of fungicides. The roots would then need to be thoroughly cleaned and purged of fungicide over a period of time.

At present I have been experimenting with stems. The stems or ends contain the mycelium. I diced some ends into small pieces and made them into a chunky slurry and infected some native moss with it.

The moss was placed at the bases of suitable trees. Other stems I have in spent coffee grounds, and am uncertain as to whether either will work. Input is welcomed. 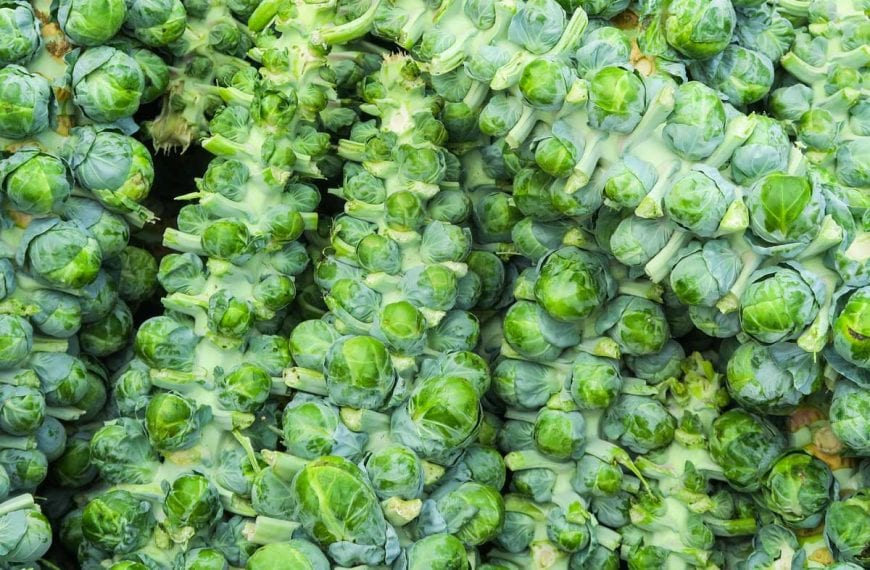