Veggie powders are a novel way of preserving summers bounty or simply bull dozing through the mountain of produce on sale at your local farmers market. In season, bushels of green vegetables, and even not so green ones as well as fruits have a way of piling up faster than we can use them.

A simple vegetable powder, made of assorted greens such as kale, spinach, scallions, leeks, beet greens, radish greens, miscellaneuos herbs and so forth is an awesome way to manage and preserve the harvest. It’s not all that labor intensive either.

I just finished making a small batch from bell peppers, which I had an over abundance of, blended with beet greens, turmeric shavings, scallion tops and a few sprigs of assorted herbs I had. There is no real ‘recipe’ for veggie powders that is written in stone, feel free to experiment with blends of what you have on hand, common sense is however always advisable.

You don’t wanna mix flavors that will clash with one another. Cruciferous vegetable such as broccoli and cabbage tend to have a strong flavor and aroma which will sometimes drown out more soft spoken veggies. Use stronger veggies either in moderation or as a base, there is no middle ground.

To make a veggie powder you first have to dehydrate the food. There are several methods used to dry fruits and vegetables. Sun Drying, Electric Dehydrators and Oven Drying [See: Drying Fruits – Vegetables]. Some people also use the microwave, which I’m not a fan of.

Electric dehydrators are the most efficient but for those who prefer to remain more natural the sun will also work, if you’re fortunate enough to have mother natures cooperation. Oven drying will also suffice if you are unwilling to shell out the loot for an electric dehydrator.

Once your produce has been properly dried the rest is not rocket science, you have to pulverize and blend it together. Thinner leafy vegetables are easy, they tend to crumble up all on their own once dried. For other fruits and vegetable remove anything you wouldn’t eat seeds, pits, stems, skins on some produce and etcetera. Reduce them to a uniform thickness before dehydrating via whatever method you choose.

Once your produce is completely dry you can either crumble it up by hand to make a coarse powder or pulverize and grind it into a finer powder. If want an ultra fine powder it can get a tad laborious, but not ridiculously so. A mortar and pestle will work if you have one, if not a coffee grinder can reduce dried vegetables, fruits, and herbs to powder. To get it to the ultra fine point you can tap it through a fine mesh strainer. Home made veggie powders should be stored in an airtight container away from light and moisture.

How to Use Veggie Powders

Veggie powders can be used in a myriad of ways, add a tad to an omelet, use it as a seasoning for soups or any recipe for that matter. Spicy potato chips can be made by drying various hot peppers to create an intense homemade powder to toss with chips, either home made or store bought Add to smoothies, yogurt, cereal, dips, sauces, dressings and etcetera. Fruit powders can be added to pancakes,baked goods and desserts and even blended into preserves. 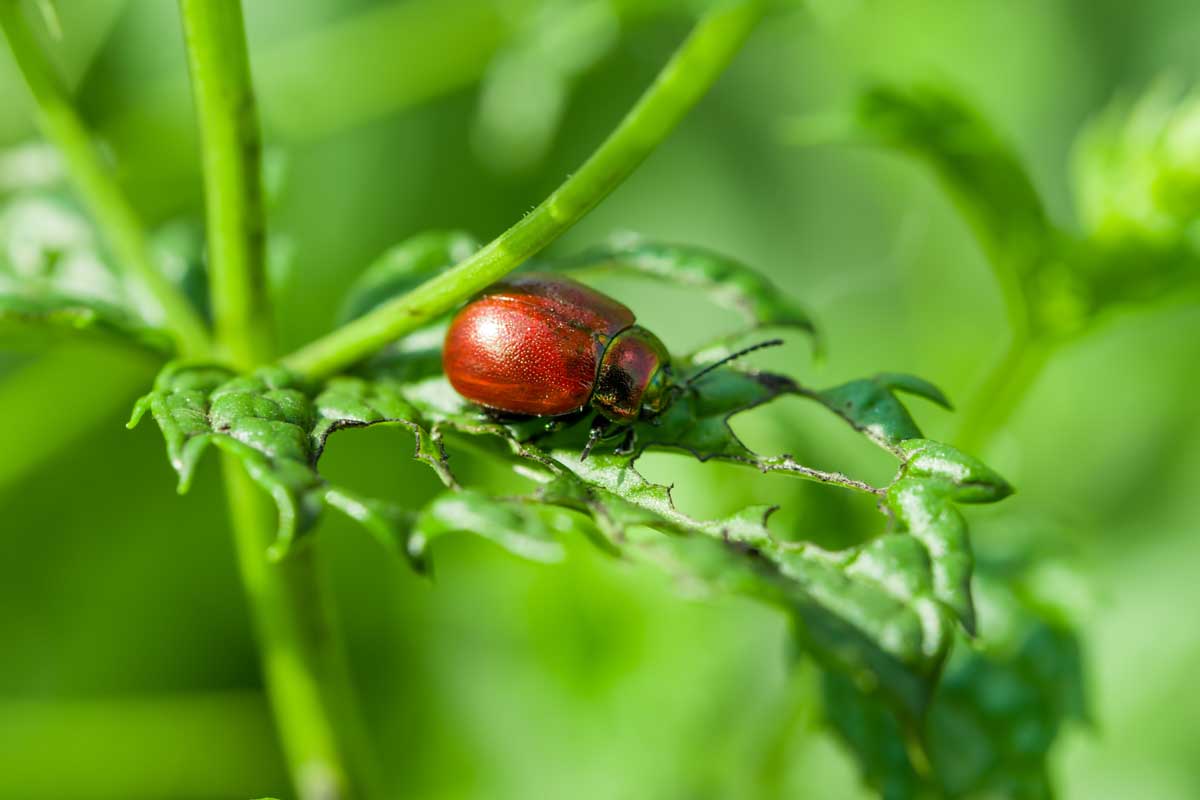