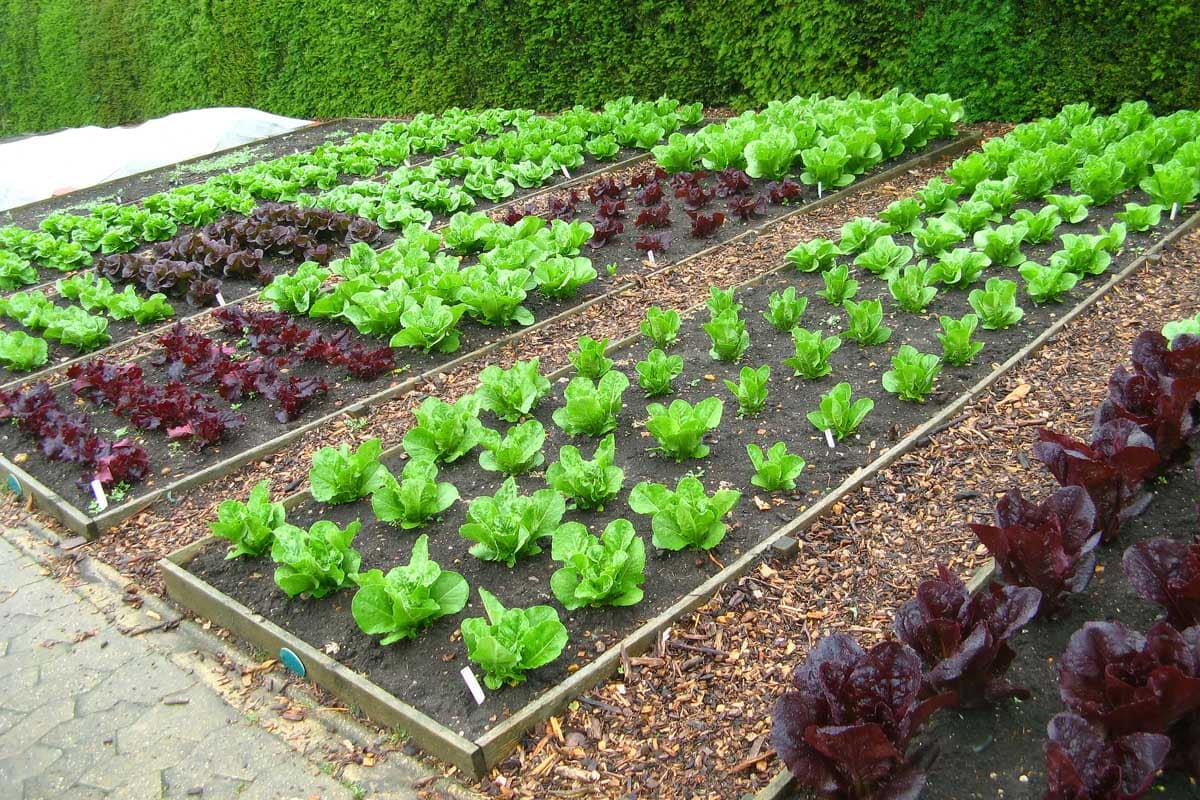 Good soil, adequate nutrients, water and sunlight are vital to a successful vegetable garden, these are indisputably the primary factors in the development of any plant. It is your job as the Gardener to put all these elements together for the end goal of a bumper crop.

Making a schematic or map of your garden is a good starting point. Familiarize yourself with your local climate and the vegetables and fruits that grow best there, Keep track of the seasonal calendar.

If you are planting from seeds, consult the Best Planting Dates for your region. See Frost Dates. If you’re putting plants in the ground from a nursery or transplanting from a greenhouse, See Transplanting Seedlings

Succession planting involves growing two or more crops in the same space chronologically, back to back. Succession Planting can vastly boost a vegetable garden’s overall yield.

In some regions crops can be grown twice a year. To succeed at succession planting, it is critical to have a plan and a schedule and to know the length of the growing season.

When planning successions, you should group vegetables into

Instead of leaving the soil bare come the cold weather, I use cover crops to fill gaps in the schedule when I can’t get a harvest, sowing buckwheat in summer and clover in fall.

With my 195-day growing season, I can easily get a quick crop, like radishes, in and out before planting a long-season crop, like peppers. I can also separate spring and fall lettuce plantings with a round of Hardy legumes or buckwheat or follow the July garlic harvest with a planting of late beans or cucumbers. See Winter Cover Crops

Make a scale drawing of how you envision your vegetable garden. Some time spent with pencil, paper, and a ruler will pay big dividends over time.

Graph paper makes it easy to draw garden beds to scale. Don’t get frustrated when developing factors cause changes in plans, I generally make several copies of my yearly ‘Garden schematic’ , the final result sometimes differs drastically from the initially envisioned plan

I generally make my plans in late winter, in my region that would be in February, I draw up my initial garden map and make several photocopies.

A second mapping session is done in late summer. At this time, I update the garden map so that I can accurately reflect of the current year’s garden. Keeping your garden maps from year to year is helpful , especially when involved in succession planting.

Companion Planting is the placement of various crops in close physical proximity to on another so as to symbiotically compliment the progress of each other.

One traditional practice was planting of corn and pole beans together.

The cornstalk would serve as a trellis for the beans to climb. The corn uses a lot of nitrogen, while the beans fix or replace nitrogen in the soil.

All beans fix nitrogen into the soil via nodules on their roots. Nitrogen is a vital element for corn and green leafy vegetables such as lettuce, so they will benefit from being planted together.

The inclusion of squash with the corn and beans completes the Three Sisters technique, pioneered by Native American peoples.

The combinations of plants also make for a more varied, attractive vegetable garden. Many of the modern principles of companion planting were present many centuries ago in the cottage garden.

Flavor enhancement = some plants, especially herbs, seem to subtly change the flavor of other plants around them. Such as Basil is believed to enhance the flavor of tomatoes.

Hedged investment = multiple plants in the same space increase the odds of some yield being given, even if one category encounters catastrophic issues

Level interaction = plants which grow on different levels in the same space, perhaps providing ground cover or working as a trellis for another plant

Nitrogen fixation = plants which fix nitrogen in the ground, making it available to other plants

Positive hosting = attracts or is inhabited by insects or other organisms which benefit plants, as with Lady Bugs or some “good nematodes”

Protective Shelter = one plant type of plant may serve as a wind break, or shade from noonday sun, for another

Trap Cropping = plants which attract pests away from others 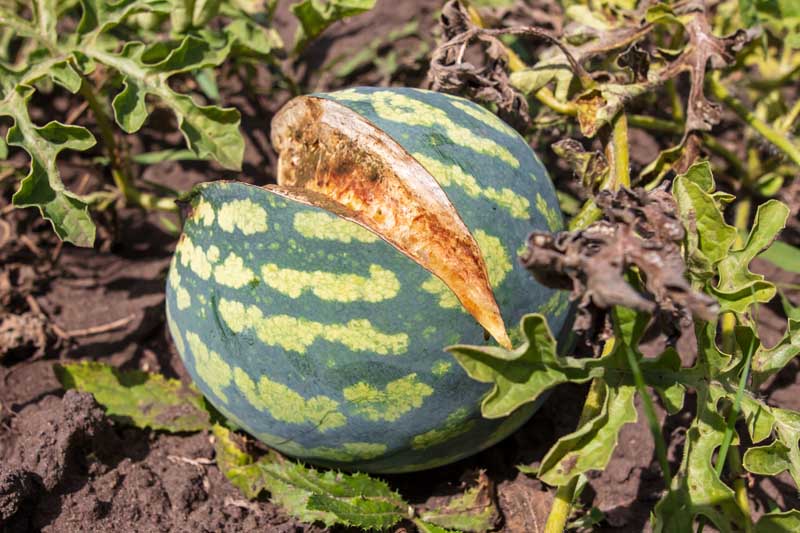 Watermelon Splitting: What Causes a Watermelon to Split?