The European Corn borer [also known as the corn worm] larvae are 3/4 to 1 inch in length and creamy-white to pink in color. The head capsule is dark brown and, on top of each abdominal ring or segment, there are several small dark brown or black spots. The male is slightly smaller and darker in coloration. The tip of its abdomen protrudes beyond its closed wings.

Female corn borer moths lay clusters of eggs on corn leaves, usually on the undersides. They lay 15 to 30 eggs in masses and may lay up to 500 eggs over their lifetime. Egg masses usually are laid on the underside of corn leaves.The egg clusters, are laid in overlapping layers and are pale yellow in color. As the larvae develop within the eggs, the eggs become somewhat transparent and the immature caterpillar heads will become visible. The caterpillars will chew their way out of the eggs and then go to work on the host plant.

Pupae vary from 1/2 to 3/4 of an inch in length, are torpedo in shape, and range in color from reddish-brown to dark-brown. The moth has a wingspan of about one-inch, with the female being slightly larger than the male. The wings are dusky-yellow in color and bear transverse, irregular, olive-green bands . Male wings are often darker in color.

Moths become active in the evening, mating and laying eggs. they spend the day hiding in protected areas.

In addition to corn, They feed on over 300 different plants, including green peppers, and bush beans.

The South Western Corn borer is a more difficult variety to control. It has two to three generations per year. First generation infestations do not often cause much damage.

There are varieties of plants resistant to corn borer, there is even a genetically modified variety of corn.

The GMO corn known as Bt corn, a mix between bacillus thuringiensis and corn, has had very good results. However this is not readily available to the Home Gardener. As with most worms and moth species the best control is Bt itself.

. has proven effective , it is a bacterium / organic pesticide that is readily available to home gardeners. It’s harmless to people and pets. Apply it at either bloom or petal fall, or both. Bt It is a stomach poison and must be ingested . It is more effective when applied during warm, dry weather while the larvae are actively feeding. Bt breaks down quickly in nature so multiple treatments per season are necessary.

is another biopesticide , correctly termed a microbial pesticide, harmless to humans. Spinosad will interfere with pollinators as well as pests – evening / night time use is advisable. Spray raspberry canes with active beetle populations as soon as possible, or wait till flower buds emerge to target the worms.

Sprays/Pesticides must be applied in the pre-bloom stage to prevent injury. Do not apply insecticides, even bio-pesticides during bloom time to protect vital pollinating insects. Pesticides such as Pyrethrin

that are more effective in cool than warm weather will work more efficiently against Fruit worms earlier in the season, and is the recommended early season chemical for most types of worms. 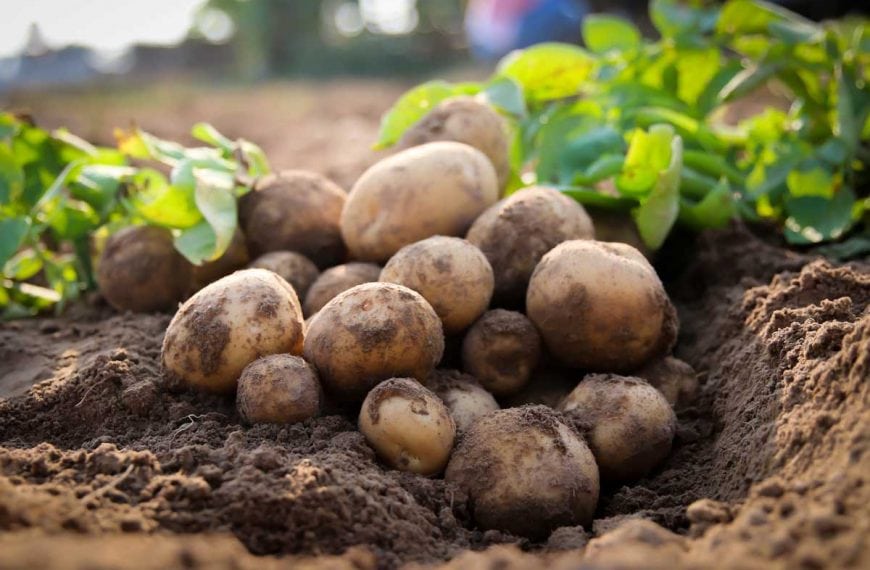 Potato Growing Guide: How to Plant, Care For, and Harvest Potatoes 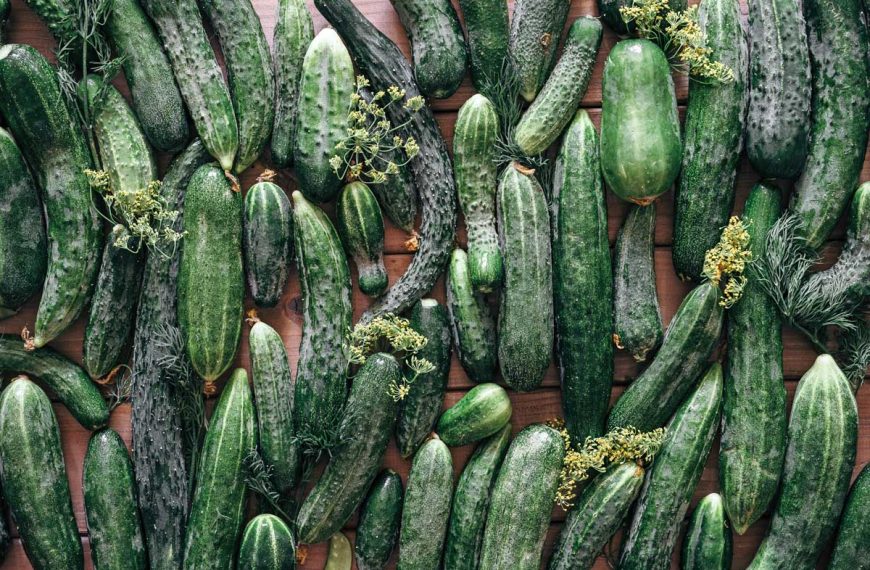