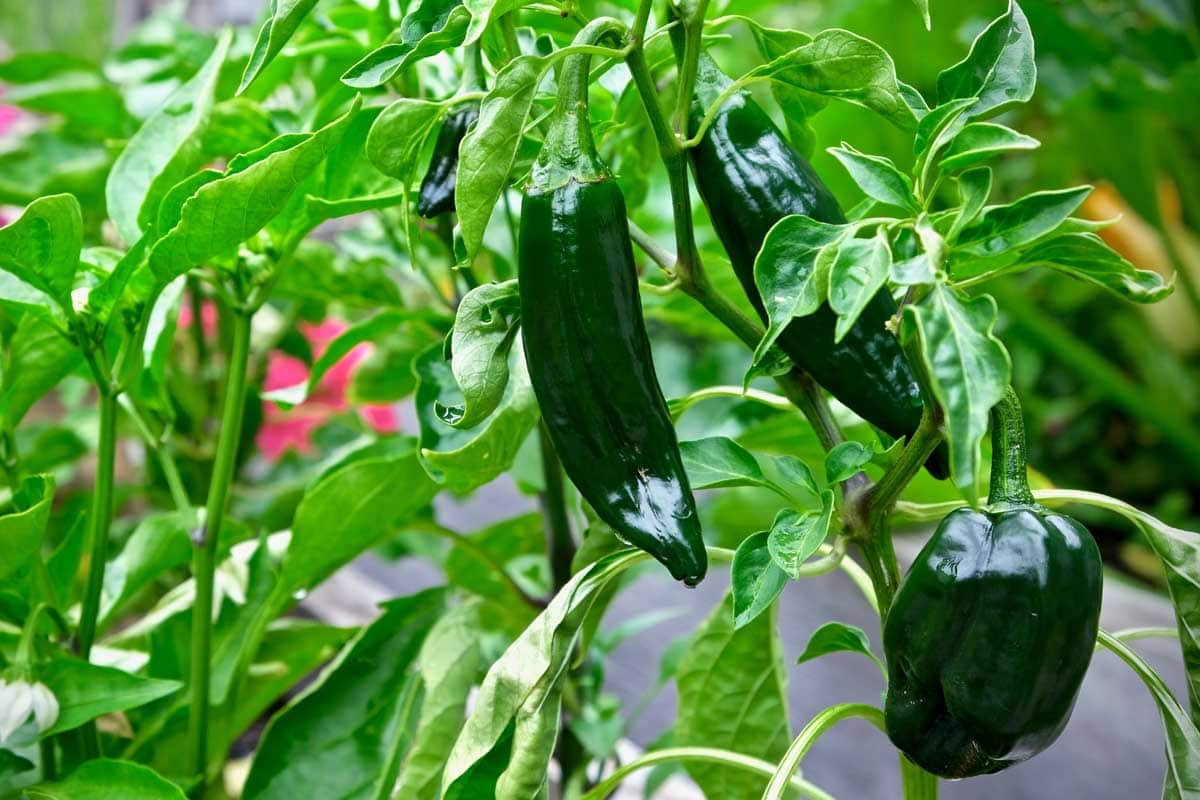 Poblano peppers are a mild hot pepper only registering 1,000 – 2,000 on the scoville scale although they at times vary widely depending on the variety and growing conditions. A fully ripened red poblano is substantially hotter than an immature green poblano.

The poblano is a mild chili pepper that hails from Puebla, Mexico where it is grown as a perrenial. In cooler regions it can be grown as an annual. It is sometimes referred to as ancho or chile ancho, although this accolade only correctly refers to the dried version.

Poblano Peppers serve well in salsas and dips as well as many other recipes of Mexican and southwestern persuasions.

Poblano seeds germinate fairly slowly in comparison to other varieties so should be started 8-12 weeks before the last frost date. Starting indoors in most regions other than the deep south is advisable.

Seeds and seedlings should be kept well watered and warm. In the ballpark of 80 F if possible. Don’t allow the soil to remain persistently wet and soggy as damping off is at times an issue. Once the seedlings emerge good air circulation should be provided.

They do not require any exhaustive fertilizer regimen, just a healthy dose of organic fertilizer once they sprout and then a weak dose once they are transplanted into the soil. Avoid high nitrogen fertilizers if you want a productive plant.

The plants should be 4 – 6 inches tall before placing in the outside environment. A gradual hardening off period is advisable. Hardening off is a simple process of gradually acclimating these tender young plants to the ravages of Mother Nature, in order to ensure their survival in the grown up plant world. See – Hardening Off Seedlings

Be sure to water plants after hardening them off.

Full Sunlight is essential for best results a bare minimum of 6-8 hours daily of full sunlight is needed.

If you are buying transplants from a nursery , select sturdy plants that have at least 4 sets of true leaves. Avoid pepper plants that have already flowered, and Inspect plants for spots or lesions on them, which should be rejected.

Separation from other peppers is advisable. Peppers easily cross pollinate and the end result could be a bland half breed.

Tips to Growing a Hotter Pepper

Prior to fruit set water generously.Hot peppers will produce peppers with the same amount of watering that you give your other vegetable garden plants – HOWEVER if you want a truly fiery hot pepper you must remember that water puts the fire out. After blossom set and the first appearance of peppers cut back on the water – do not starve them, but only water when the foliage starts to droop a tad.

Nitrogen is represented by the first number on the “NPK Ratio” of any fertilizer. It is an essential nutrient needed by all plant life. In the case of fruit bearing plants such as Peppers too much nitrogen will produce lush plants with excess foliage but a lower quantity and quality of peppers. Avoid high nitrogen fertilizers for a higher quality hot pepper.

Nitrogen is needed for optimal pod production – but in Moderation.

Hot pepper plants produce best when there is abundant sulfur in the soil. A simple trick is to toss a few matches in each planting hole – uhhh you do know NOT to light the matches – right. Matches contain sulfur, and they’re more cost effective than buying bags of sulfur.

When Blossoms appear a foliar spray of diluted Epsom salts and water promotes fruiting. A teaspoon of Epsom salt per quart is the best ratio. See – Epsom Salts as Fertilizer. Some people use Hydrogen peroxide – but the benefits are questionable.

Hot peppers like good wine get better with age. The longer they age, the spicier and hotter they become. The capsaicin in the pepper increases as they age, so if you can wait until they are actually over ripe – in most cases red – you’ll be harvesting peppers that are hot hot hot. 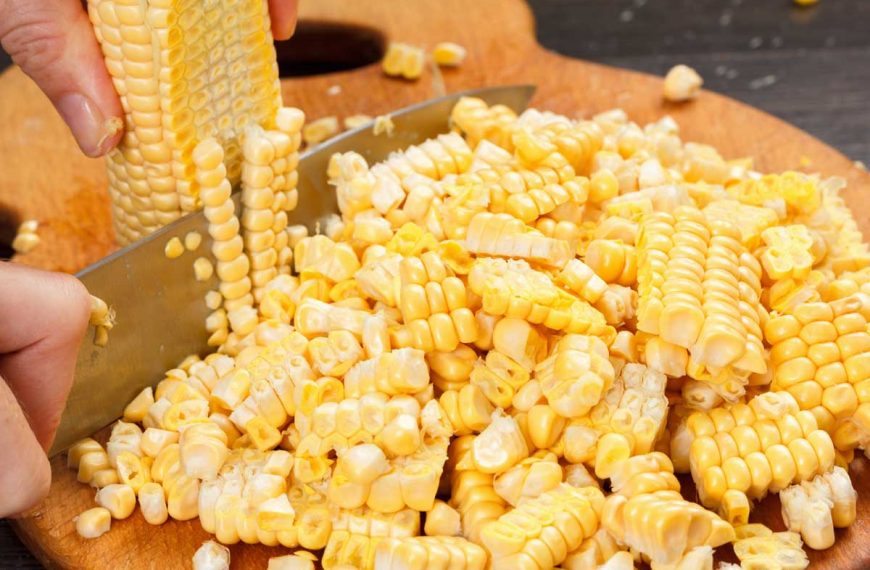 How to Preserve Sweet Corn After Harvest