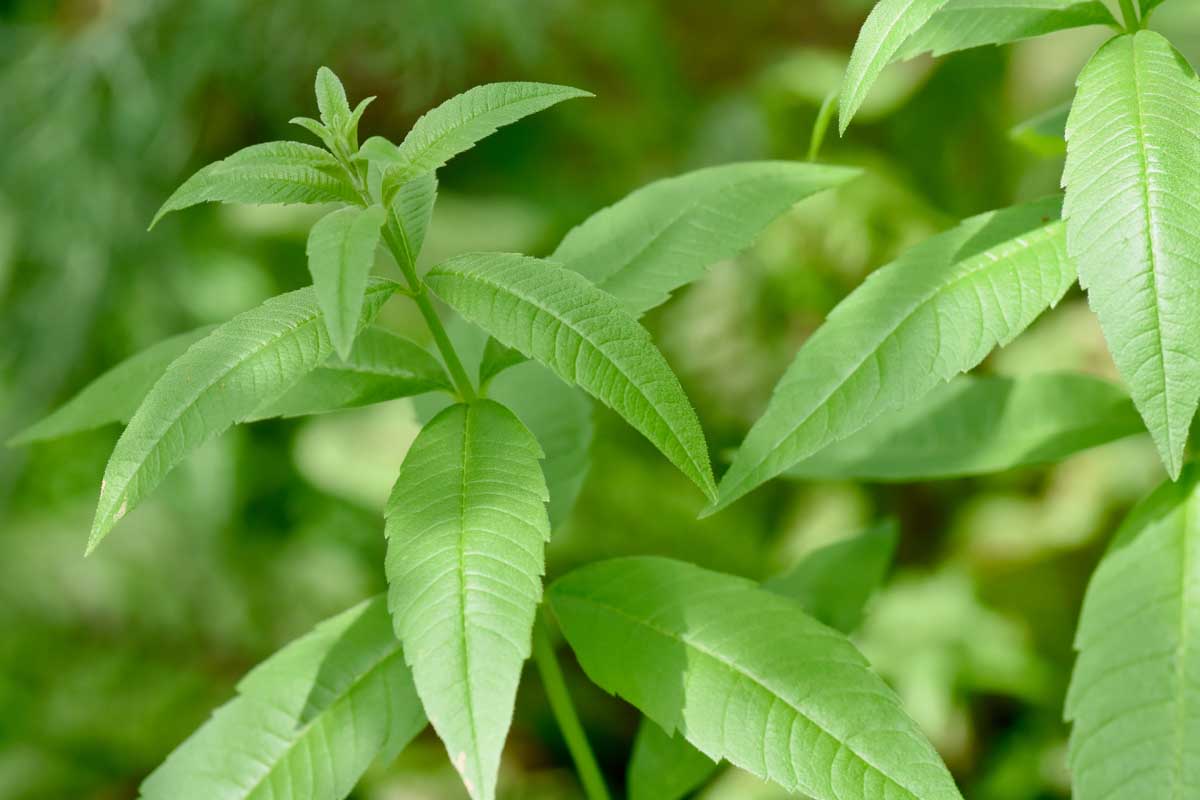 Gringoes north of the border can grow it in USDA zones 9 – 11 amicably, zones 8 and 7 are somewhat hospitable.

Elsewhere it should be grown as an annual or potted and kept indoors or a greenhouse during fall and winter. It can actually survive weather down into the 20s[f] but at a cost to growth, vigor and quality of yield.

It’s leaves are long and slender. The flowers are short lived and white to light lavender. As its name implies Lemon Verbena has a lemony flavor, not too astringent, but a sweet lemon flavor.

It is used as a flavoring agent in some commercial applications and as an additive to perfumes. It is also used in aromatherapy as one of its reputed attributes is the enhancement of mental acuity [1] It is used in desserts and makes for a tasty tea with reputed medicinal properties.

It is not without aesthetic value and will lend itself to various landscaping scenarios. Lemon Verbena, grown un-potted reaches a height of about 4 to 6 feet with a spread of as much as 8 feet. Potted, it’s width and girth can be somewhat curtailed.

Lemon Verbana can be started from seeds, seedlings or cuttings.

Soil for Lemon Verbena should be un-compacted and rich in organic matter. During it’s active growth season regular feeding is advisable, regular feeding does not equate to gorging the plant, too much fertilizer will reduce the oils produced in the leaves. A standard water soluble fertilizer applied monthly during its active growing season will suffice. Do not apply fertilizer during dormancy which is in the fall and winter.

Full sun is best. Full sun produces a more attractive plant, active growth and allows the plant to concentrate its essential oils – which are what produces the flavor, aroma and medicinal attributes associated with it. In extremely hot and dry areas a smidgen of shade wouldn’t hurt. In borderline areas, further north, absolute full sun is necessary, a reflective background, such as a white fence or wall wouldn’t hurt either.

Drainage is a vital when growing Lemon Verbena, it should never be consistently wet, the roots will rot and die in this case. Water a few times weekly, somewhat more in hot dry areas, somewhat less under wet rainy spells. Allow the soil to completely dry between watering.

Any pot or container Lemon Verbena is Grown in should be at least a foot in diameter and at least as deep – The bigger the better. Potting soil should be well drained, a very modest amount of vermiculite or perlite wouldn’t hurt.

One disadvantage to growing Lemon Verbena is that Sap sucking insects such as aphids, spider mites and white flies are quite fond of it, they are attracted to it and would be much obliged to you for introducing it to their realm.

Try planting Anise, garlic, Nasturtium, mint and plants that deter these insects intermingled with Lemon Verbena. See – Herbal Deterrents . You would also want to avoid taking the Lemon Verbena indoors till all the leaves have dropped in order to avoid transporting the pests into your home.

Lemon Verbena will drop its leaves in response to almost any stress. A cool snap or sudden temperature change, root disturbance such as transplant, over or under watering. The plant will appear dead for a brief period,but so long as conditions are conducive, it will come back.

Lemon Verbena responds well to regular harvest and trimming, snipping off a stem here and there actually encourages new growth during its active growing period. Frequent cutting is sometimes necessary in very healthy and robust plants.

Drying and storing the leaves can be done with a food dehydrator or by hanging them upside down in a brown paper bag until they are crisp and crumbly which should only take a few days. Dried leaves are never as potent as the fresh ones, but still retain ample flavor. 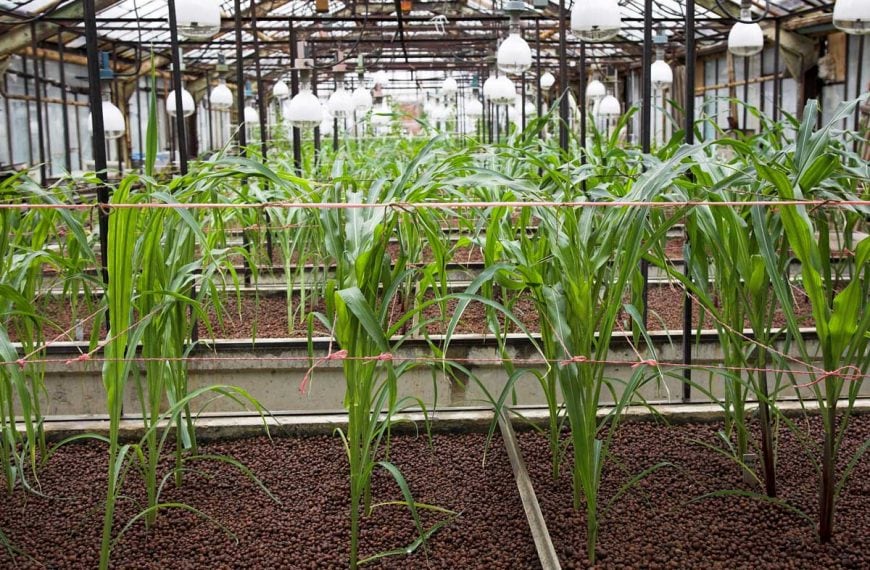 How to Grow Hydroponic Corn