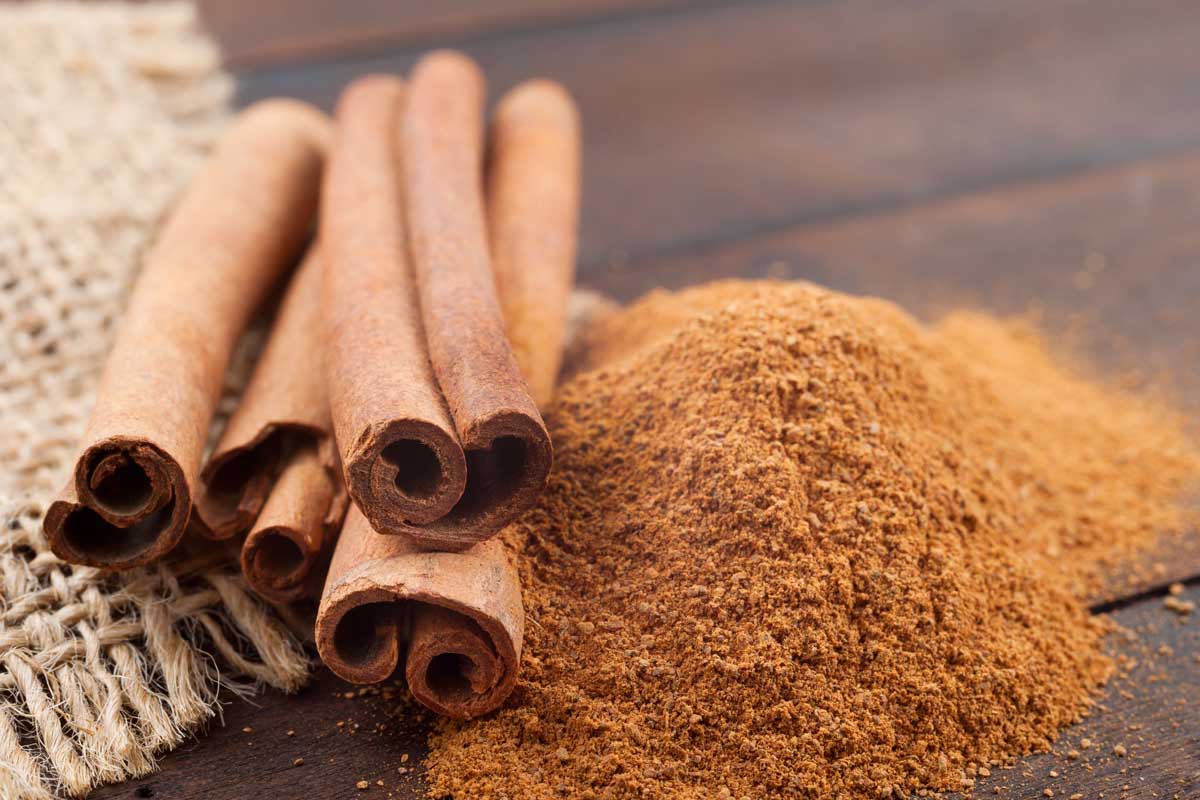 The culinary attributes of Cinnamon are well noted, it’s a great flavoring for a multitude of recipes.

What is not well noted is it’s usefulness in the garden.

The Cinnamon that we know from our kitchens is derived from tree bark – you guessed it, the cinnamon tree.

To the more scientifically astute cinnamon trees are actually a genus or class of trees known as “Cinnamomum“.

Cinnamon as a Fungicide

Black rot fungal diseases from Pythium and Phytophthora fungi are common in many crops. There are multiple strains that are at times devastating.

Cinnamon has proven to not only be a preventative measure against black rot – but in many cases a cure.

Damping-off is a fungal problem that affects primarily small tender seedlings shortly after they sprout. Cinnamon will work as a preventative measure for damping-off by killing the fungus before it kills the plants.

It works against many common types of mold as well.

How to Make a Cinnamon Spray For Your Garden

Making a cinnamon spray for plants is relatively easy.

Spray the stems and foliage of any affected plants or any plants you suspect might become affected. Any residue left over when you strained it is still good to spread around the base of the plants, the only reason for straining it was so that it wouldn’t clog up the spray bottle.

Adding some garlic oil gives it an added oomf, the sulfur in the garlic also serves as a natural fungicide against some fungi that the cinnamon doesn’t address.

When you mix in the garlic oil, it will usually separate in solution from the cinnamon water, so has to be shaken vigorously before each use.

Cinnamon is not an alternative insecticide, but it is an inexpensive remedy for Ants – cinnamon is a good deterrent.

It also repels Moths as effectively as mothballs. It has also been suggested against slugs and some beetles but none of this is documented.

Related: Garlic As a Form of Pest Control

Cinnamon as a Rooting Agent

Cinnamon works well as a rooting agent. Cinnamon powder applied to the stem when planting a cutting will stimulate root growth in most plants.

Roll the dampened ends of plant cuttings in cinnamon and it will encourage the growth of additional shoots.

At the same time, it will keep the cutting disease-free while it is developing.

Basic raw honey placed on the plant cutting over the Cinnamon will not only help seal the cinnamon in but serves as a rooting agent in its own right. See – Honey As A Root Hormone

1. IMPACT OF PLANT OILS AS ANTIFUNGAL ACTIVITY AGAINST FUNGALPATHOGENS OF CINNAMOMUM ZEYLANICUM

5. Evaluation of antifungal properties of octyl gallate and its synergy with cinnamaldehyde 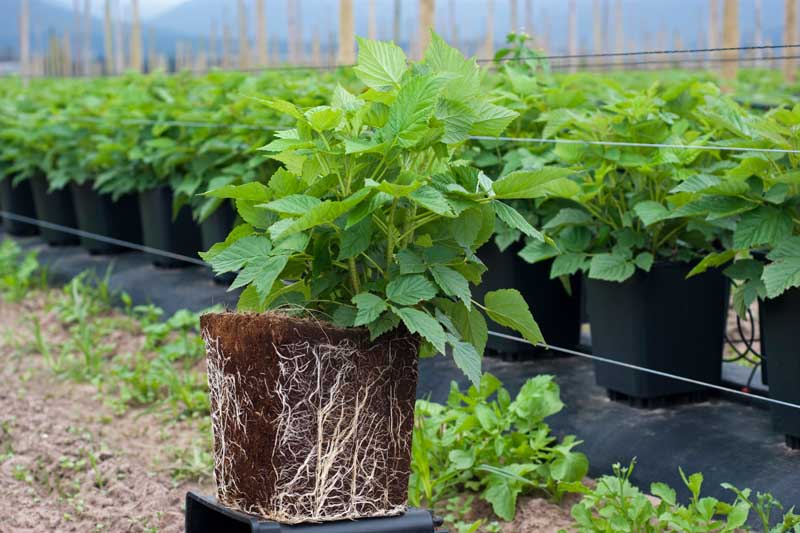