In hydroponic gardens the water is the catalyst through which our plants grow. They draw their nourishment and sustenance through the nutrients in the solution which is water based. Unfortunately it is quite common that they also draw harmful substances, bacteria and pathogens as well as harmful minerals .

Most ‘city’ water aka municipal water is treated, fluoridated, chlorinated and at times contaminated with substances, such as sodium and trace minerals that will not harm people very much when consumed as tap water, but over time can cause serious issues for plants grown hydroponically.

Hard Water contains higher levels of alkaline minerals such as magnesium, calcium carbonate, bicarbonate or calcium sulfate. It contains deposits of chalk and limestone which have a high percentage of calcium in it. You then add more calcium via your nutrient solution creating an excess. Assuming it is being taken up by the plant as nature designed you end up with a excess of calcium which leads to a calcium buildup. While it is true that plants need calcium and magnesium in certain quantities, they can wreak havoc with sensitive plants or in a meticulously balanced hydroponic system.

Hard water can also cause pH problems, it can be more difficult to adjust pH to acceptable levels [ See: pH in Hydroponics ]. Finding yourself unable to attain an acceptable pH you could end up adding excessive phosphorous acid [pH down products] causing a phosphorous imbalance. Excessive phosphorus causes a decrease in the uptake of iron, zinc and copper. Excess iron or zinc can prevent the plant from absorbing adequate phosphorus. A vicous cycle like a dog chasing its tail – by the time your done your plants are too.

Water softeners are available – water can be ‘softened’ to a certain degree but it’s questionable as to whether its worth the effort as the chemicals sometimes used can create additional problems. Softened water is sometimes way too saline for most hydroponic plants, it frequently contains sodium chloride [salt] which can damage plants. Even sodium that is not readily taken up by plants accumulates in hydroponic systems, displaces other elements and contributes to Salt Build Up.

There are nutrients available to home growers that are designed for use with hard water [HW solutions]. Hard water nutrients are generally formulated to counter the effects of hard water and alkalinity on pH levels. The most common ingredient is Ammonium [NH4] which brings nitrogen into the mix.

Natural Water for our purposes is defined as untreated well water, rain water or water drawn from bodies of freshwater such as lakes and rivers. Natural water without exception harbors micro organisms and miscellaneous organic matter – some good, many harmful.

It is not impossible to use untreated ‘natural’ water successfully. There are commercial hydroponic operations that have done it. However be aware that pathogenic fungi and bacteria will survive and find their way into your system.

Natural Water should be treated BEFORE adding nutrients.

There are a number of methods used to clean up natural water without additional chemicals. Ozone, slow sand filtration, Ultra Violet [ UV will make some nutrients unavailable for plant uptake]. Basically any purifying filtration or treatment system used in fish ponds and aquariums is suitable. No – not the simple aquarium filters, although they will help they only filter waste not pathogens and fungi.

Chemicals can clean up ‘dirty’ water. Chlorine and Bleach or hydrogen peroxide are sometimes used. The use of chemicals is risque for this purpose but some growers do it successfully.

Keep in mind that chemicals strong enough to kill off bacteria and fungi do not discriminate and can also damage or destroy plants. They must be neutralized before adding any nutrient and most certainly before being used on the plants.

There are multiple benefits, as well as drawbacks to using hydrogen peroxide in a hydroponics system. It helps to oxygenate water in solutions that are warmer than usual where oxygen is depleted. Higher water temperatures are less conducive to dissolved oxygen and also encourage the growth of fungi and pathogens. Hydrogen Peroxide helps eliminate the harmful micro organisms while oxygenating the water.

Hydrogen peroxide breaks down in 3 – 4 days. Some growers will add a few drops to the nutrient reservoirs every 5 – 7 days between flushes. Your solution should be thoroughly mixed with the peroxide before exposing the plant roots to it.

Grapefruit Seed Extract  is helpful for water treatment. It kills off algae and most fungi, there is no evidence that it harms the plants. It is being used in estuaries, ponds and municipal water supplies successfully. GSE has beneficial anti-bacterial, anti-parasitical, and anti-fungal properties without any documented side effects.

At low concentrations, grapefruit seed extract is effective for hydroponic and aquaponic systems while offering very low toxicity to plants, in aquaponics and fish tanks to fish. Citricidal is concentrated grapefruit seed extract in a liquid form that kills most viruses, bacteria, yeast and fungi. In one test conducted in Chile by Dr. Carlos Roman, a Zoologist, grapefruit seed extract was tested as a remedy against the oxygen depleting algae in salmon tanks. The tanks remained free of algae, and there no were noticeable side effects. Doses between 75 – 200 ppm were used. [ See Water Treatment and Grapefruit Seed Extract]

I have been using Use 5-10 drops per gallon of water – of course this can vary with the concentration of the solution you are using -check the ppm. See – TDS in Hydroponics 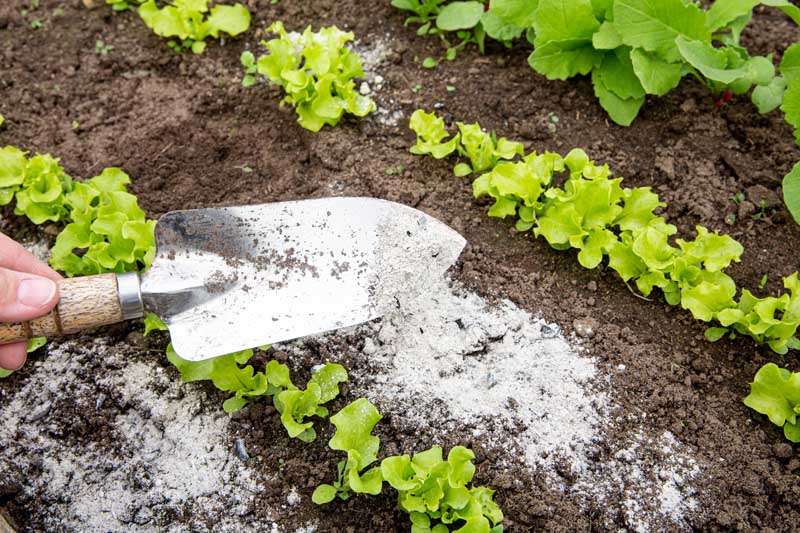 Vermiponics: How to Incorporate Worm Castings into Your Hydroponics