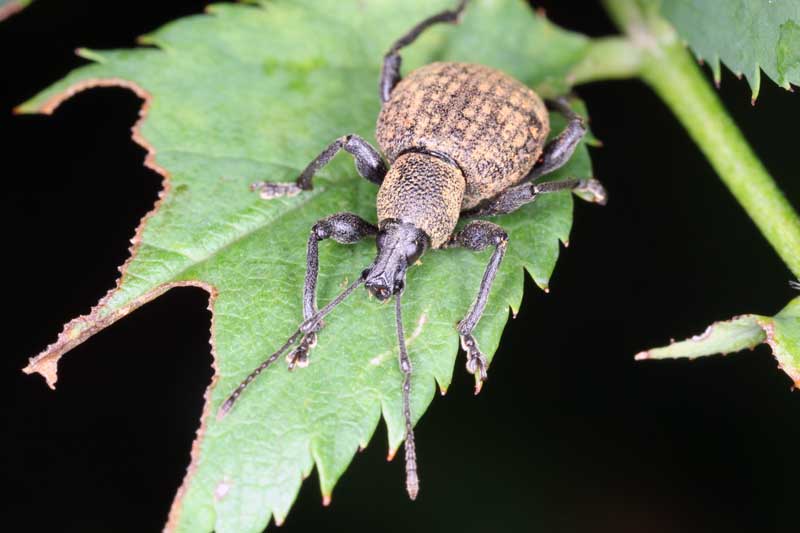 The carrot Weevil adult is a dark-brown snout beetle about 1/5 long . It over winters in plant debris in and about carrot fields that were infested the previous season , which is another good reason for Crop Rotation.

In spring the adults emerge begin feeding and mate after a few warm days. They are capable of laying eggs by mid to late May. However, they do not attack the new crop of carrots until the first true leaf stage.

Adults will feed on foliage. Foliage and or flowers will be notched with ragged edges. When bud break occurs simultaneously with adult emergence, a high percentage of primary buds and new shoots are destroyed.

Damage from the adults is generally not severe. The larvae are the little buggers that wreak havoc, they feed voraciously on roots and can kill or weaken many plants.

The Adult weevil\beetle is coppery brown and hard shelled. The larvae are white, legless, C-shaped, 1/3 inch long grubs with brown heads. They are found predominantly in the eastern United States and southeast Canada.

Carrot weevil infestations can be detected by examining plants for oviposition scars, which is much simpler than looking for adults, which are nocturnal.

To check a suspected oviposition scar, rub off the dark spot and check for a puncture beneath. If a puncture is found, chances are that a weevil has laid eggs there.

The larvae will tunnel through both the stems and roots of carrots and related plants such as parsley and celery.

When the larvae hatch, they bore into the stems and travel downwards into roots. Then pupate in soil by late spring to early summer. Second generation adults emerge in midsummer under optimal conditions, late summer otherwise.

Most Weevils can’t fly, the carrot weevil does have functional wings but rarely flies.

Floating row covers, which are not always feasible for home gardeners has proven effective in commercial operations – bear in mind they are labor intensive and must be removed in a timely fashion to allow pollinators access to the plants.

For successful use of nematodes you should allow sufficient time for multiplication of the nematodes in hosts (weevil larvae) and dispersal of nematodes throughout the soil. Early- to mid-May application is optimal.

The larvae are also attacked by some general predator insects including Rove and ground beetles such as carabid beetles.

Remove mulch and other plant debris to eliminate hiding places from around plants. If they are a voracious problem cut down on watering, water only when necessary as they prefer moist damp conditions.

Hand removal of weevils is somewhat effective in small plantings or container gardens. Remember they are nocturnal and won’t be seen much in daylight.

Barriers such as Tanglefoot and diatomaceous earth are helpful in fighting off weevil infestations, as well as against many other garden pests. Tanglefoot, or similar products applied to trunks will prevent these flightless beetles from feasting on foliage.

Another trap is known as a pitfall trap, which is easily made by placing a paper or plastic cup in the ground, leaving the rim at soil level. Bend a piece of paper to a cone shape near the top and insects will slide down into the cup filled with water and drown.

Milky Spore is another weapon in the war against weevils , it is not harmful to beneficial insects, birds, bees, pets or man. The product is approved and registered with the EPA, Milky Spore will not affect wells, ponds or streams.

As larvae and grubs burrow through the soil, feeding -they ingest the spores . The spores germinate inside the grubs, and multiply rapidly in their blood. When the bacteria become very numerous in the blood they again form spores, completing the bacterial cycle.

Bacillius thuringiensis [Bt] is somewhat effective against the larvae stages it should be applied as soon as the presence of adults is evident, to head off the imminent egg laying and hatched larvae.

Neem based Products, such as Azatin or Azadirachtin [extract of the neem seed-] prevents the larvae from developing normally and is also a good alternative for later larval stages.

These products degenerate rapidly in nature and need to be reapplied frequently. For effective use mix Neem oil with equal parts of water and saturate the ground around the plants, allowing it to soak in thoroughly.

In severe infestations, there are a number of broad spectrum pesticides registered for use against weevil, sold under varying trade names. Acephate is one I would recommend. Bonide 941 and 951, Orthene 97.4% Acephate and Agrisel are a few brands readily available to home gardeners. 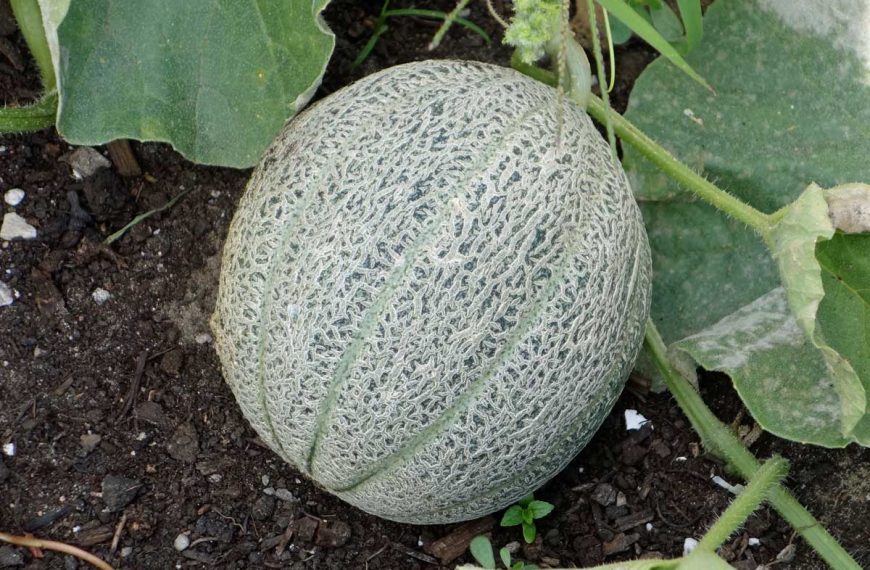 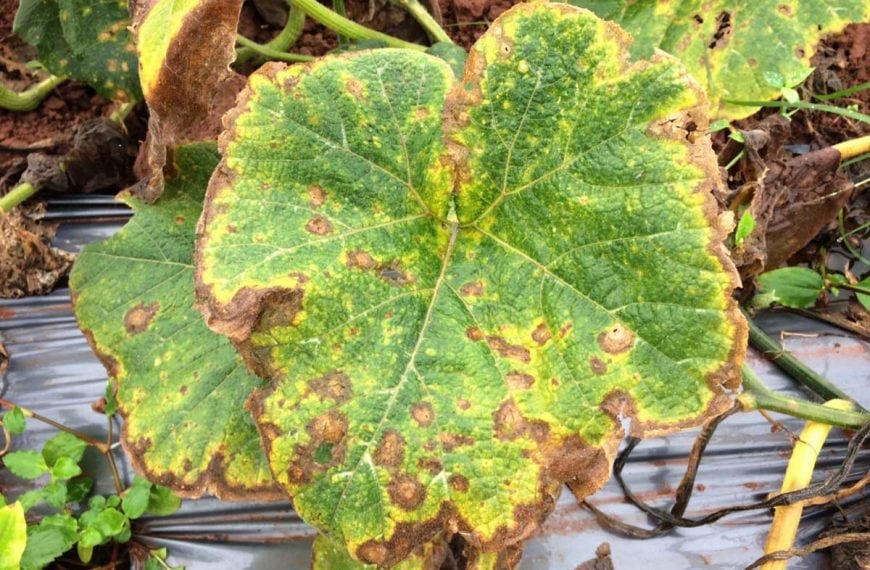