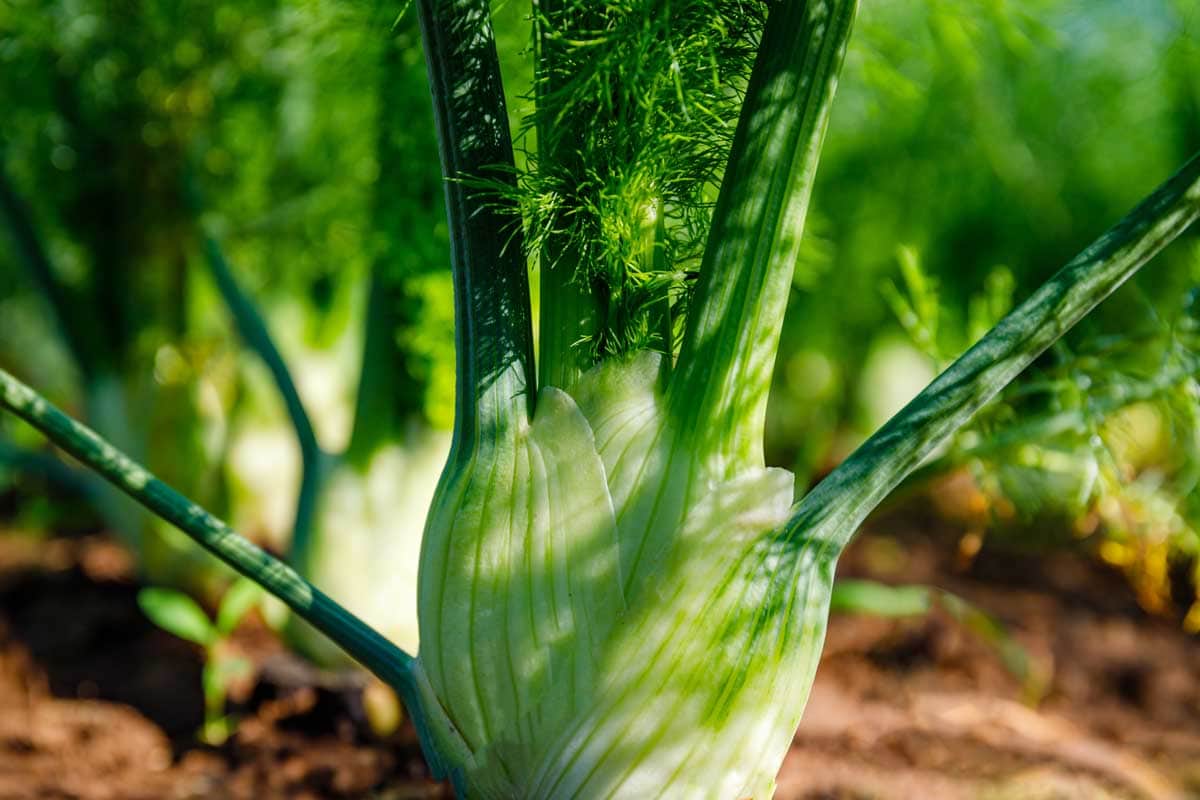 Fennel, in North America is a little known vegetable.

It serves not only as a vegetable, but also an Herb with medicinal qualities and a spice. Native to the Mediterranean region, it is common in both French and Italian cuisines.

The seeds have purported medicinal attributes and are used in making teas and tinctures. Chewing or sucking on the seeds serves as a breath freshener and also aids in digestion. The seeds as well as the leaves are used as a spice to flavor foods.

Your fennel should placed in location with Full sun and well draining soil.While preparing a bed for fennel, organic nitrogen fertilizer such as blood meal should be added. During the plants active growing period apply fish emulsion every other month. A little compost in the soil and organic mulch on it is a good idea, but not in excess.

Organically rich and deep soil produces tender foliage. However, and that’s a big however, too much fertilizer will cause the plant to produce healthy looking tender foliage in abundance, but it also looses much of its aromatic oils, which detracts from its herbal qualities and flavor.

Seeds should be sown about a foot apart, 1/4 inch deep. Rows should be spaced 2 1/2 – 3 feet apart. While waiting for shoots to appear water the bed daily and deeply with a light spray so as not to disturb the soil and seeds excessively. Don’t allow the water to puddle, be sure it soaks in – remember “well-drained” soil.

As the plants mature, watering should be cut back to no more than 3 times weekly. Less in wet weather. If you are growing your fennel for its vegetable, the bulb – water it more frequently to prevent it from drying out.

If you are growing it for the seeds, keep in mind that dry weather will encourage the plant to go to seed. The bulb will be ruined but you’ll get a good seed harvest. With fennel – you can’t have your cake and eat it too. You have to harvest either seed or bulb – not both.

Plants can be considered mature when they reach about 1.5 feet in height. Under optimal conditions, some plants will attain a stature of about 5 feet, while others will only reach 3 – 4 feet.

Fennel is an anti-social plant. Companion planting options are limited when planting Fennel. It has a very strong aroma which apparently has a negative effect on other plants. Fennel will also cross pollinate with other herbs such as dill and coriander and the results are generally undesirable.

That same aroma however has a positive effect in some respects. It repels some bugs, aphids and fleas in particular.

The fennel bulb grows near the base of its stalks above ground. As the plant develops pile up the soil around it to prevent the sunlight from turning it green which destroys the flavor. The bulb will be blanched and much sweeter.

Once the bulbs are growing, water your fennel frequently so they don’t dry out. That’s if your intention is to harvest the bulb. If you are just after the seeds, then it is less important. Dry weather will encourage the plant to go to seed. This will ruin the bulb but is necessary for a seed harvest.

Fennel seed is harvested in late summer, early fall. The seeds should be brown, and harvested before they fall. Wrapping a bag over the umbrel and snipping the stalk is the simplest method. Leave the umbrel in the bag to dry before harvesting the seeds from it.

When the seeds are completely dry they can be stored in airtight containers. Some fennel seeds might escape, they re-seed and spread freely, if this is the case expect to see volunteer plants popping up from time to time.

Fennel bulbs should be harvested before it reaches the size of a small baseball. If you don’t time this correctly, the plants go to seed and the bulb almost instantly becomes bitter and nasty tasting. The bulbs can be stored in the refrigerator and used within a few days just like celery and similar vegetables. It can also be frozen.

Fennel will produce seeds as well as a vegetable, that’s good. Whats bad is that you can’t get both from any individual plant. The bulb has to be harvested before the plant goes to seed. In order to use fennel for all its uses, you’ll have to grow several plants. Florence fennel produces the best bulbs.

Fennel Leaves can be harvested once the plants are healthy and established. It is best to harvest a few at a time to avoid damaging the fennel plant.

Fennel has no substantial issues with insects. Occasionally white-flies but they are never a serious threat. The most significant problem associated with fennel is root rot, which is the reason we stated it needed well drained soil earlier in this article. Soil should be light and well-drained, and you don’t over water the plants or allow water to puddle up.

Fennel is a perennial and will come back next season, it’s a good idea to put a layer of organic mulch over the bed in colder regions for winter protection. 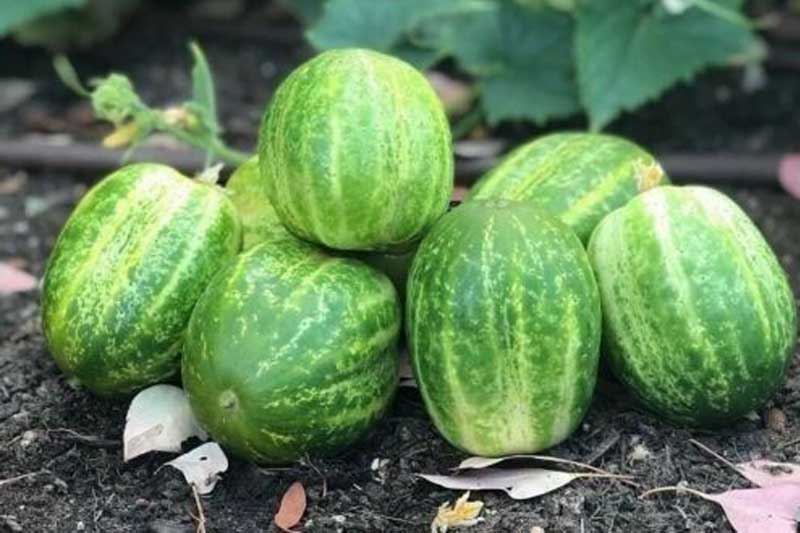