How to GROW Morel – Morchella Mushrooms

For years Morel Mushrooms defied attempts at domestication. New methods and improved breeding however have made them a mushroom well worth growing so long as you are willing to put forth the requisite effort.

Some say there around 70 varying species worldwide, but mycologists are somewhat at odds with others claiming around 300 and still others only claiming 3 – go figure ? True Morel Mushrooms aka Morchella are a type of “cup fungi”. In fact False Morel mushrooms are also cup fungi but alas they are also at times toxic, poisonous and lethal. Nothing however matches true Morel not only in flavor, but in monetary value as well, except perhaps the truffle – a subterranean fungi.

Morel Mushrooms have a meshed waffle like surface that some have compared to a honeycomb. A network of pitted ridges comprises the umbrella cap.

In the wild they are commonly found in moist areas, around decaying trees, usually sycamore, ash and elm trees, but also in old fruit orchards and around Tulip, Poplar, and Cottonwood.

Growing your own Morel Mushrooms

As stated earlier in this article the Morel is a difficult mushroom to grow. If you attempt it and all goes well, it takes several years before you can reap the fruits of your labor. There are several methods that have proven successful.

Spore Slurries are the simplest and most inexpensive methods of propagating Morel Mushrooms. A spore slurry is sludge comprised of water, some salt, natural sugar, and spores. They are used to plant or ‘inoculate’ suitable outdoor habitats with mushroom seed aka spores.

It is not necessary to harvest the spores from the mushrooms you use for seed, simply mash up some mature Morels. Figure on 3 – 4 morel mushrooms per gallon of water. Water must be non chlorinated and preferably not treated with flouride or other additives. I prefer to boil the water I am using beforehand and then allow it cool to room temperature. This will kill off any rogue bacteria. If you do boil it be certain to allow it to cool sufficiently or you’ll kill off the spores as well.

Natural Sugar in the form of Molasses or even organic maple syrup should be used as your sugar base – a healthy plop in every gallon – but not much more than a hefty tablespoon – it shouldn’t be overly difficult as this stuff drips out as slow as molasses. Add a pinch of salt as well to inhibit bacterial growth.

Allow the slurry to sit for several days in a warm but not hot locale. If it sits too long the odds of contamination become greater. The actual spores / seeds are microscopic and will fall easily through any strainer. Although it is not absolutely necessary that you strain it – it is advisable. Removing the mashed mushrooms via straining before inoculating the area of your choice further improves the odds against contamination.

Simply letting the mushroom caps soak for a day or two will also release millions of spores into the slurry, not as much as mashing them in but it is another acceptable method. You will still need the salt and molasses to kill off bacteria and activate the spores.

Spore Prints, which are used for many commonly grown mushrooms has proven inadequate for Morel mushrooms.

The sludge can be spread in a suitable bed. If you have a location that has been known to produce wild Morel mushrooms in the past , hell yeah – go for it. If you don’t have such a location it is best if your prepare a suitable planting bed. A sandy soil with a modest amount of wood ash [not from treated wood] , wood chips and peat moss is best. A shaded and naturally moist but not water logged area is also advisable.

At the base of dead and decaying elm, sycamore or ash trees, if any are available is ideal. Your next step is to wait a few years and see what happens – be sure to inoculate multiple locations, as some will ultimately fail.

Another method, that is a tad more costly is using grow kits and mushroom spawn from reputable dealers. Mushroom Spawn is spores that have developed a little further to the point of being mycellium. The mycellium is usually infused into wood chips, sawdust, or grains and marketed as such.

Any location you select should be shaded. Soil should be sandy adding some peat moss will help. Clay or rocky soils will not suffice . The soil should be moist but not saturated – it should be well draining. Ashes from non treated wood seem to be advantageous. Morel mushroom hunters have noted that Morels seem to pop up in areas that have had recent forest fires, perhaps due to the ash.

The regions best suited to grow Morel should be temperate climates, those that have all four seasons in moderation- not frigid and not balmy hot or tropical. Mix your spawn into the prepared suitable bed and cover with a layer of wood chips preferably chips from one of the trees they are known to favor – sycamore, ash, elm, poplar.

Although the mycellium may take hold rather rapidly, it shant produce any mushrooms for several years. With patience, perseverance and the help of the mushroom fairy you should have some Morels growing …. eventually.

A third slightly more involved method involves inoculating the actual trees where you want your Morel mushrooms to grow. Inoculating the tree roots with morel mycelia, is best. It can also be done with the slurry / sludge described earlier in this article.

Inoculation can done when planting saplings of suitable trees, when the roots are exposed. Saplings and young trees that that have been inoculated with morel spores/mycelia are sometimes available online also. If you don’t plan to be planting any trees in the foreseeable future it can also be done by spreading the slurry near the base of the tree, although results are not as favorable.

I recently tried an experiment, dug around the roots of a poplar tree in the woods adjacent to my property and spread some slurry on them, don’t know how this is going to turn out – I’ll let you all know in a few years, assuming someone doesn’t buy the property and build another darn house.

Digging up wild morel mushrooms for transplanting to your property has worked if you can find any. Be sure to harvest them with the soil and mycelium intact. The soil that hosted the wild morels should contain the elements your morel needs as it did host them in the wild. Be sure you can tell the difference between a true Morel and a false one. The false morels are at times toxic. See – How to Identify Morel Mushrooms 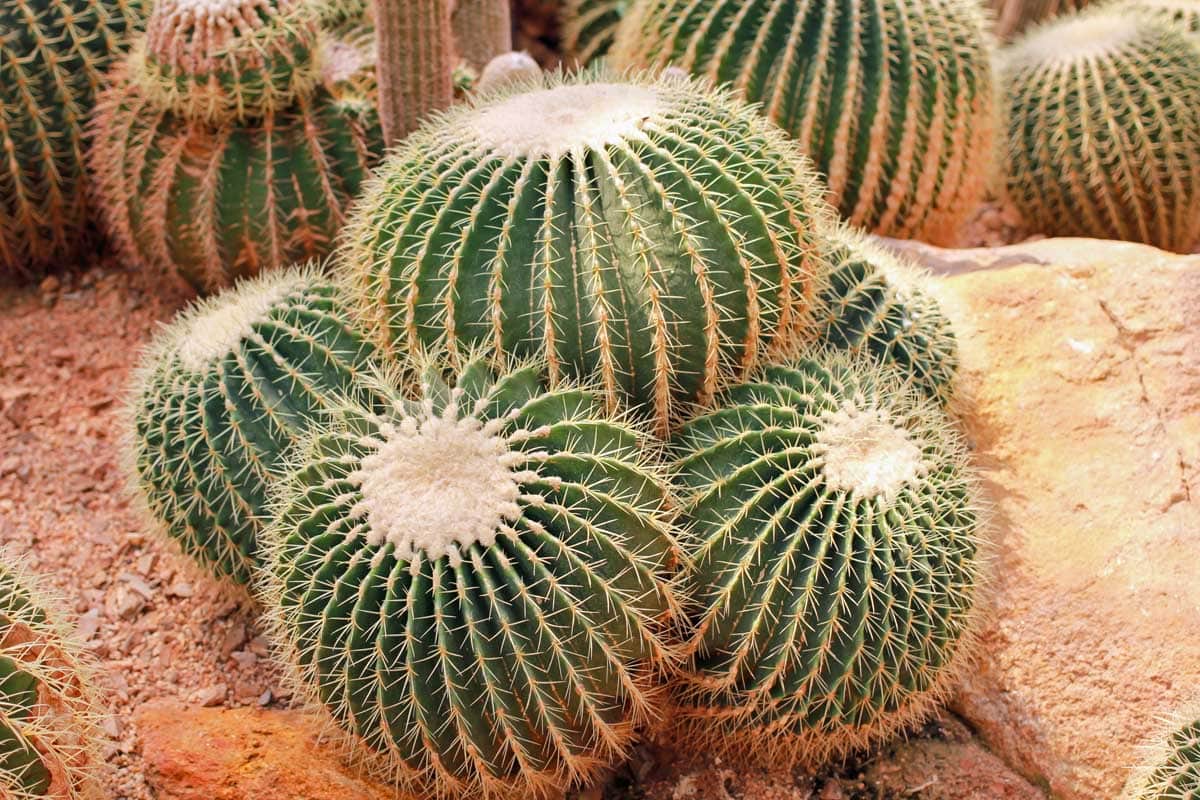