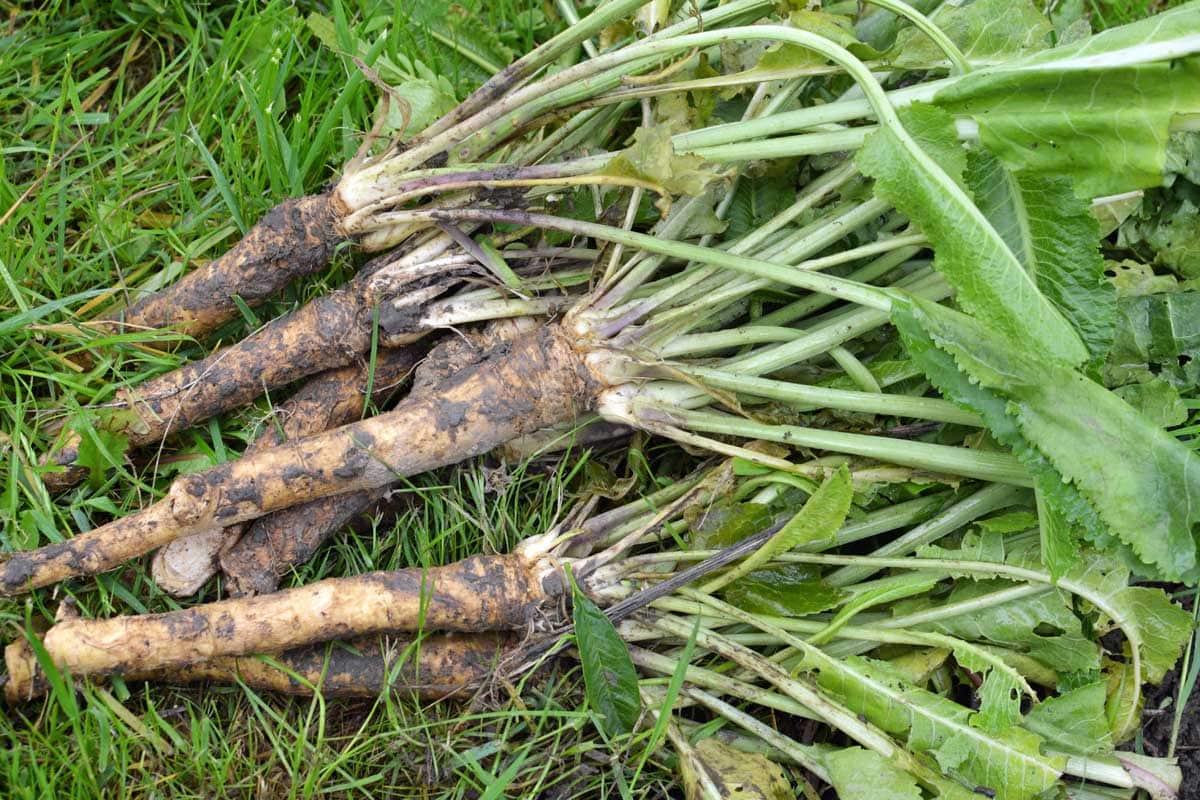 Horseradish root contains an oil similar to mustard oil called isothiocyanate. Present in some other plants in lower concentrations it exhibits mild antibacterial and anti-fungal properties.

While the amount present in its natural form only helps to curtail fungal and microbial activity, it doesn’t prevent it – it does serve well as a companion plant for susceptible herbs, fruits and vegetables as it improves the odds.

When planting horse radish with potatoes it should only be planted near the corners of the potato patch – not intermingled. It adversely effects the flavor of potatoes.

The roots of horseradish, even the tiniest fragment can and frequently does produce more horse radish plants – it is highly invasive and can easily commandeer the entire potato patch.

Horse Radish is mentioned in culinary records from Germany going back to the early 1500s – by 1597 there is a record found warning against planting horse radish near grapevines.

There is no known reason in the modern world to keep horse radish away from grapevines other than its invasive attributes. In fact it works well around other fruits and bramble.

Fruit Trees – Horse radish planted at the base of smaller fruit trees serves not only as an insect repellent , but it is believed to also deter birds from picking at the fruits and berries.

It will deter small rodents such as moles and field mice , however squirrels do not seem to be bothered by it. Horseradish deters weevils and beetles such as “curculios” which feeds on the produce of plum trees.

Beans – there is no documentation that I know of regarding planting horseradish with beans. However based on personal observation and speculation I would advise against it.

I’ve tried it several times in the past with different varieties of beans and legumes and was not happy with the results. The beans, in my opinion , did not fare as well as others planted away from the horse radish. Of course thare are many other possible variables that could have been responsible.

But there are also many other companion plants available where as you don’t have to waste your bean plants in experimentation.

Back in the mid 90s Penn State University conducted some experiments with minced horse radish in decontaminating waste water and contaminated soils.

Their center for Bioremediation and Detoxification reports that minced horseradish combined with hydrogen peroxide can completely remove contaminants such as common industrial wastes. The mixture was applied directly to tainted soils along with Hydrogen Peroxide, as well as growing horseradish directly in contaminated soil with excellent results.

You can also create a simple horse radish tea as a preventative anti-fungal spray. The horse radish spray has proven effective against against brown rot in apple trees and other fruits.

Process horseradish roots in a food processor till a coarse paste is achieved. Dilute the paste with 1 part horseradish paste to four parts water and let is sit 24 hours.

Strain off the liquid, discard the pulp, mix the liquid with a quart of water and a half cup of vinegar and you have a viable spray. This tea also serves as an effective bug spray for plants. 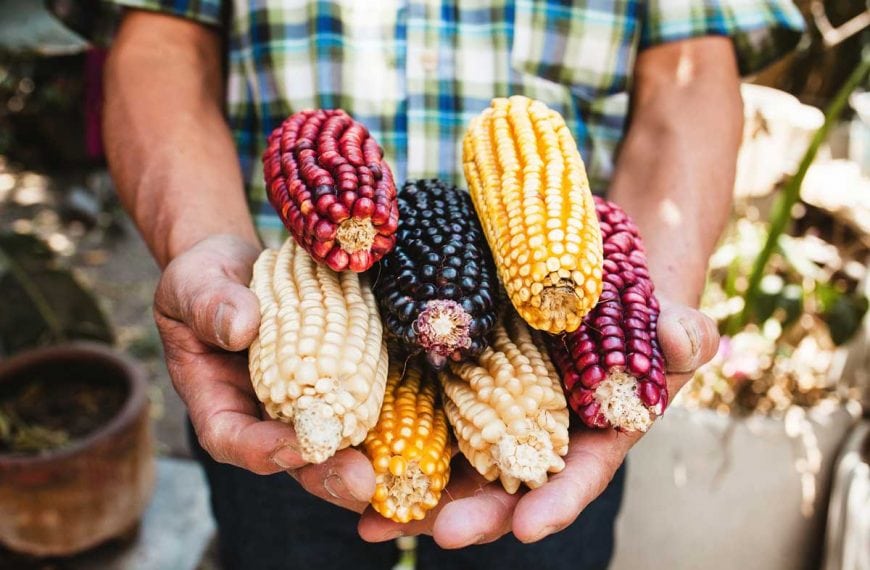 Unusual Varieties of Corn to Grow at Home 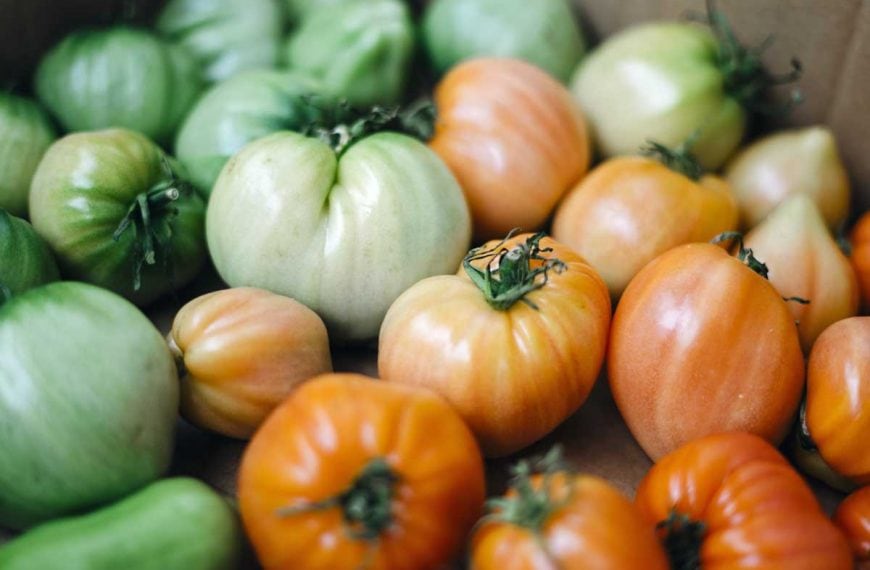 Ripening Green Tomatoes: On and Off the Vine